The St. Louis Public Library's Artist Spotlight highlights the work of professional local artists who are making an impact on the St. Louis community.

Selected artists and their work will be featured online for two months, by invitation only.

She was the recipient of the 2018 Great Rivers Biennial, which culminated in an exhibit at Contemporary Art Museum- St. Louis. A 2010 C.A.T. Institute fellow and 2015 Regional Arts Commission Artist Fellow, she has garnered numerous awards for her work and also completed several residencies – including the Cite Internationale des Arts, Paris.

A dedicated advocate for social change, a key aspect of Paulsen’s practice has always involved the orchestration of large-scale community projects, such as participatory public murals, thematic round-table discussions and the now-annual People’s Joy Parade on Cherokee Street.

Paulsen holds a B.F.A. in visual art from the University of Missouri, Columbia and an M.F.A. from the Sam Fox School of Design and Visual Art at Washington University.

She lives and works in St. Louis, where she teaches art and animation at Marian Middle School and St. Louis Community College. Currently an Artist in Residence with the Kranzberg Arts Residency, she is illustrating a book that she hopes to one day have at SLPL. 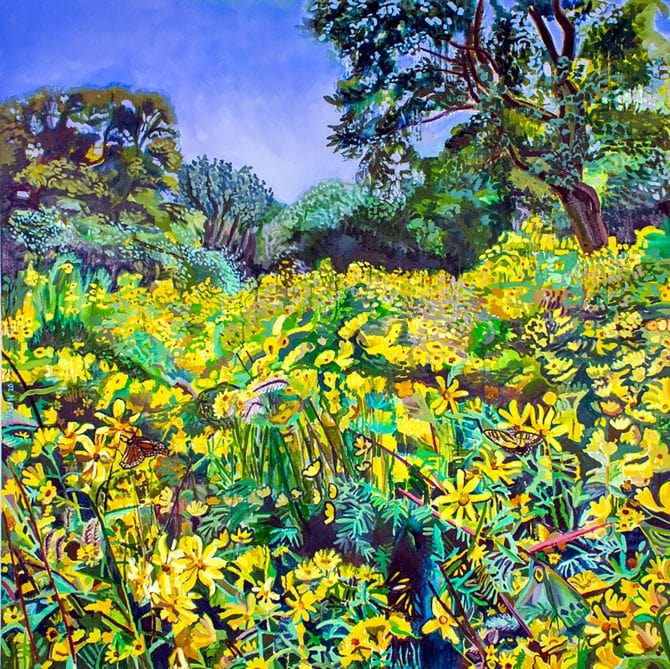 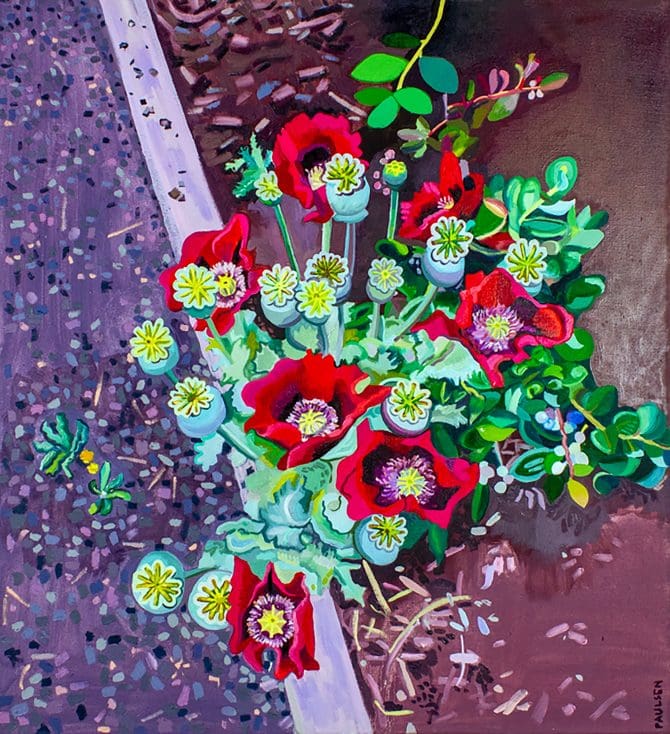 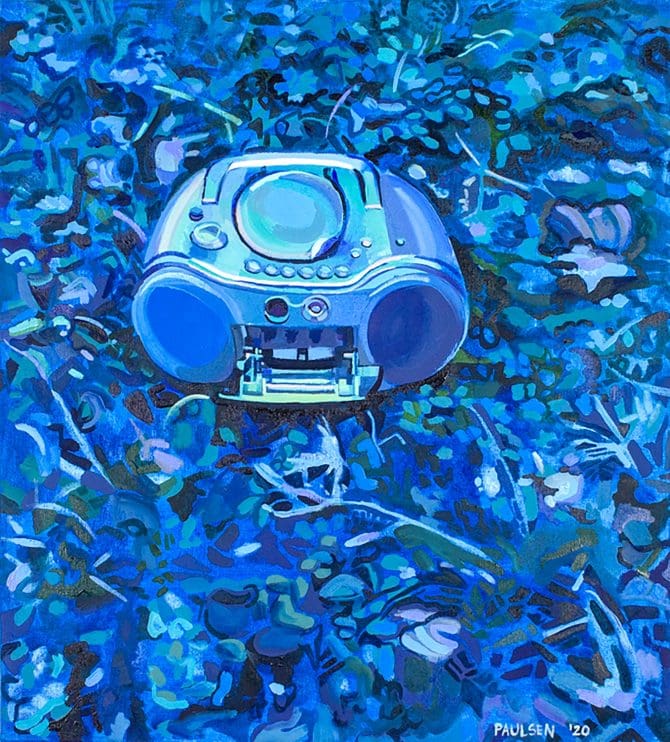 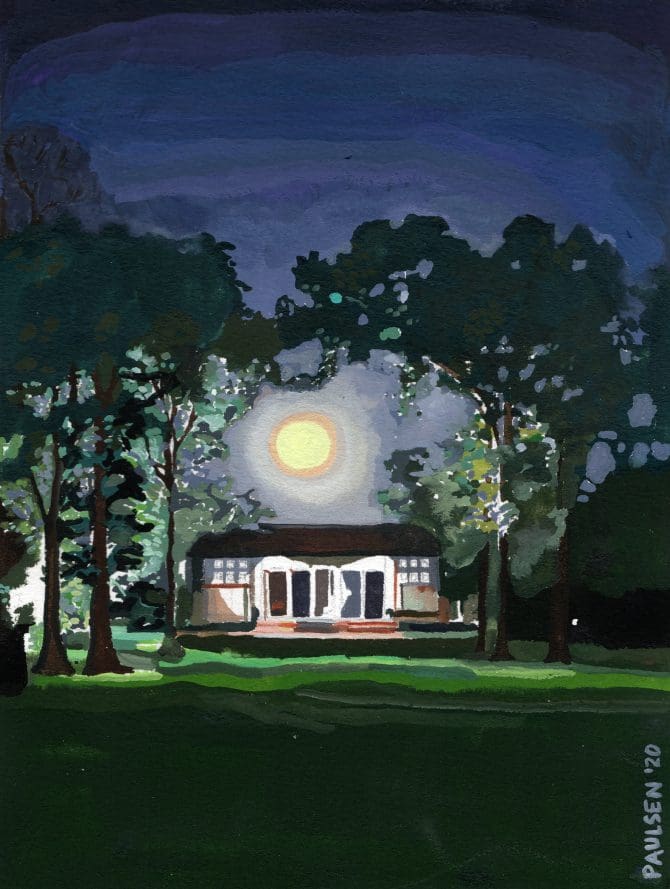 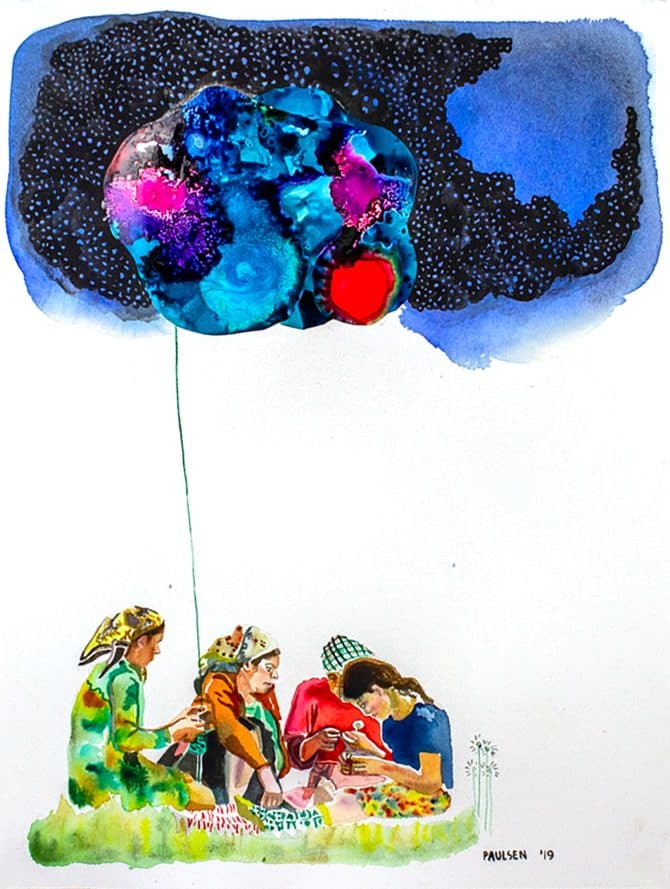 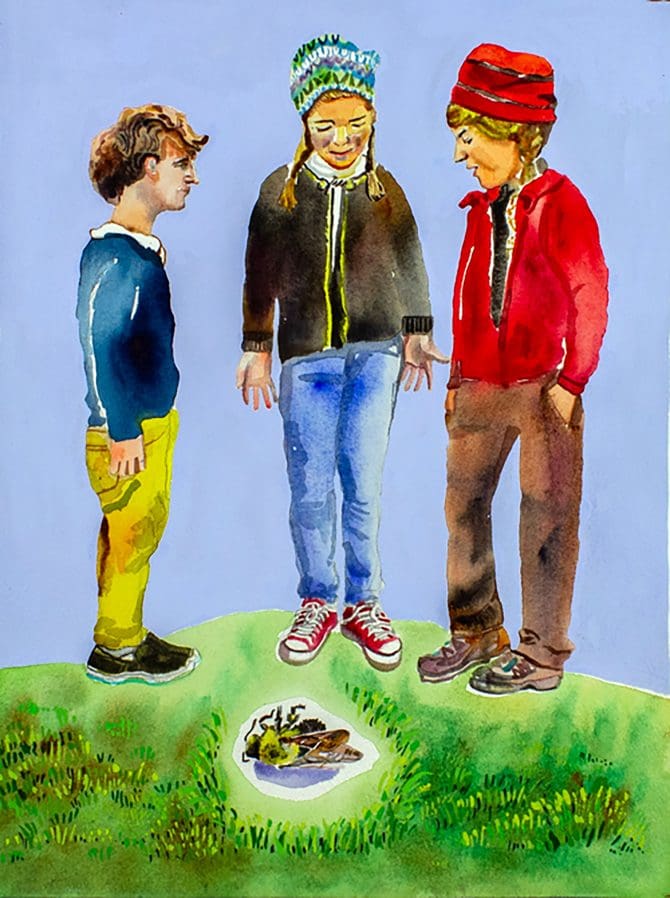 The Last Honey Bee, Gouache and Watercolor on Paper, 2019. 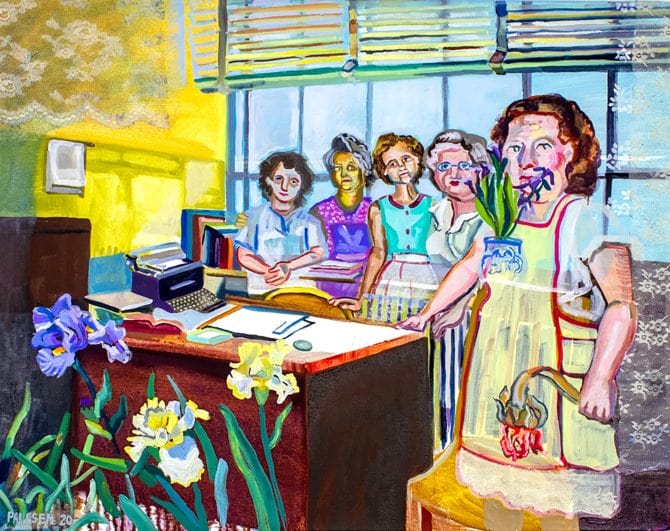 The Secretaries, Oil and Fabric on Canvas, 2020. 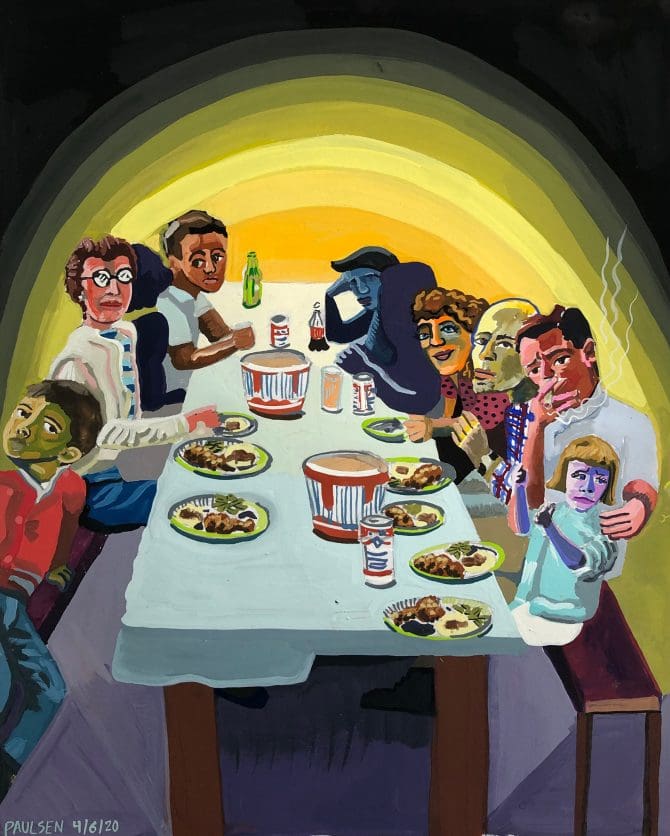 Quarantine is Stressful, Gouache on Paper, 2020. 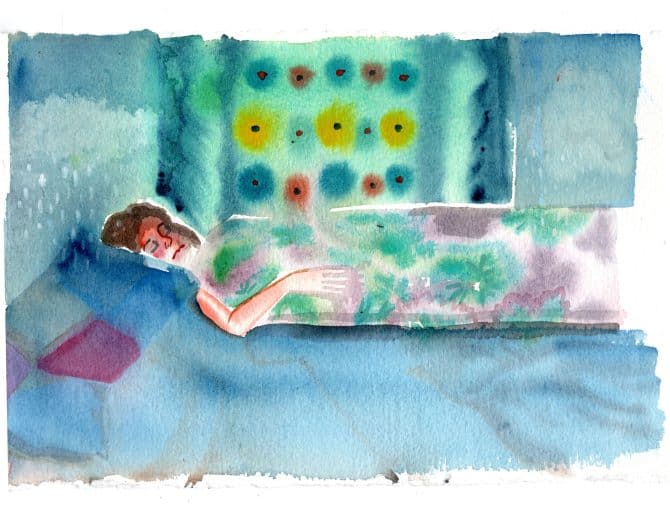 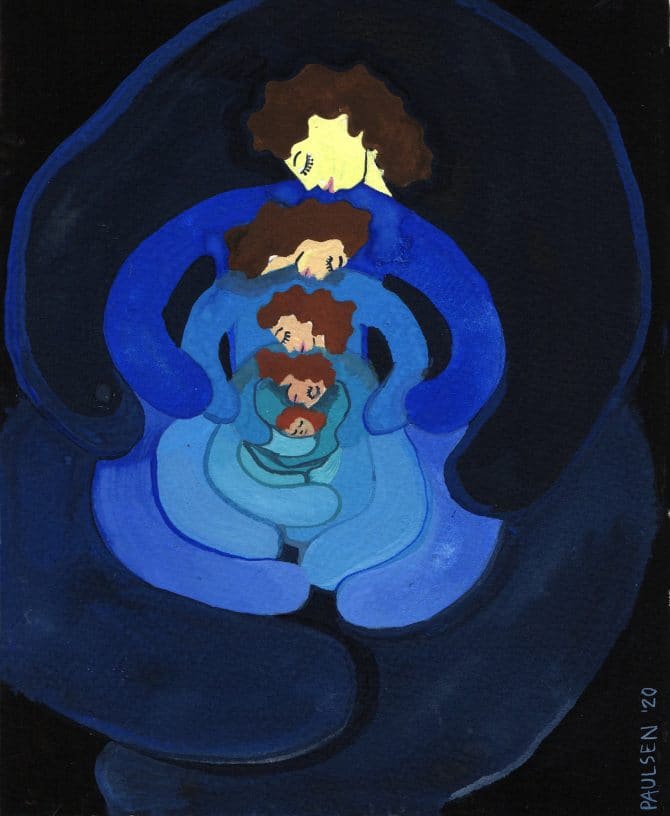 Infinitely hugging Myself, Gouache on Paper, 2020. 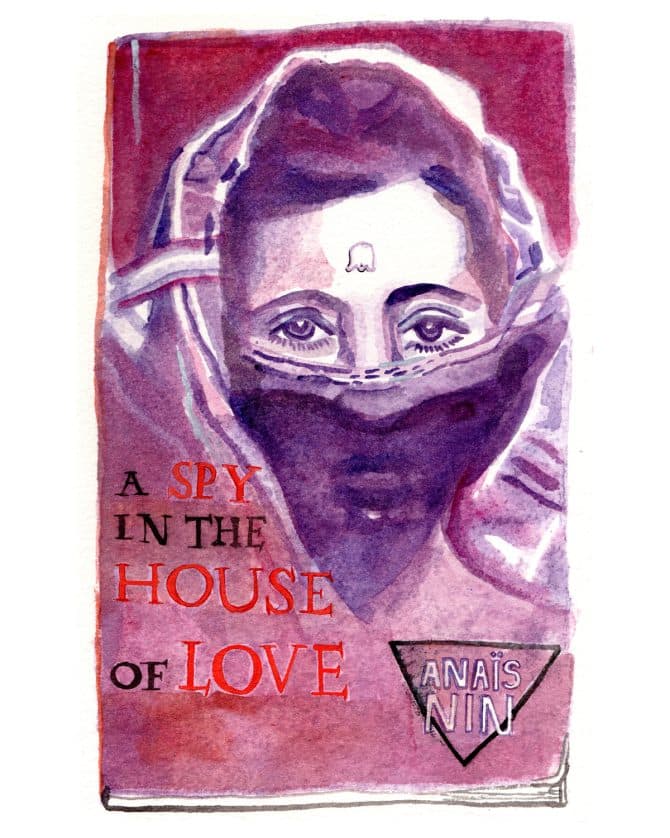 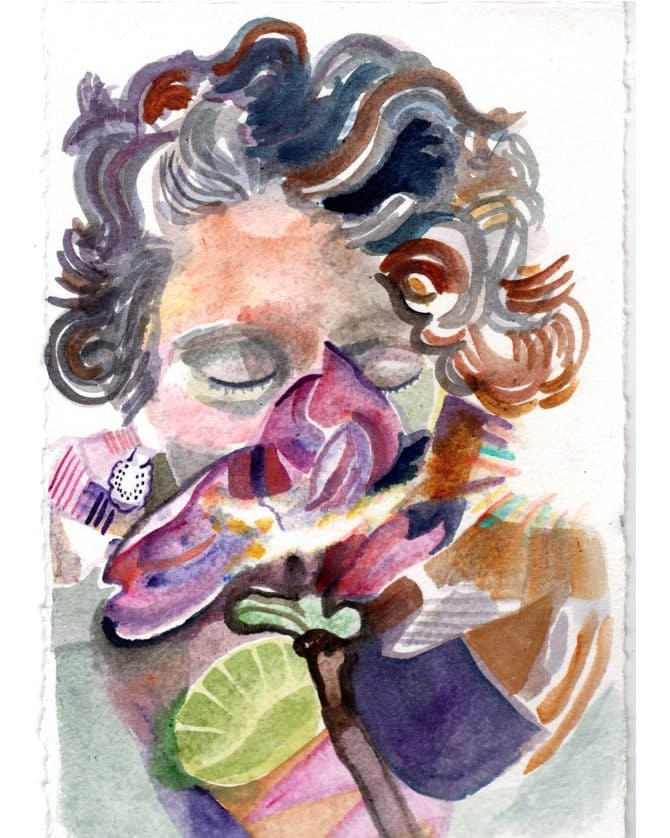 The Flower Smeller, Watercolor on Paper, 2021. 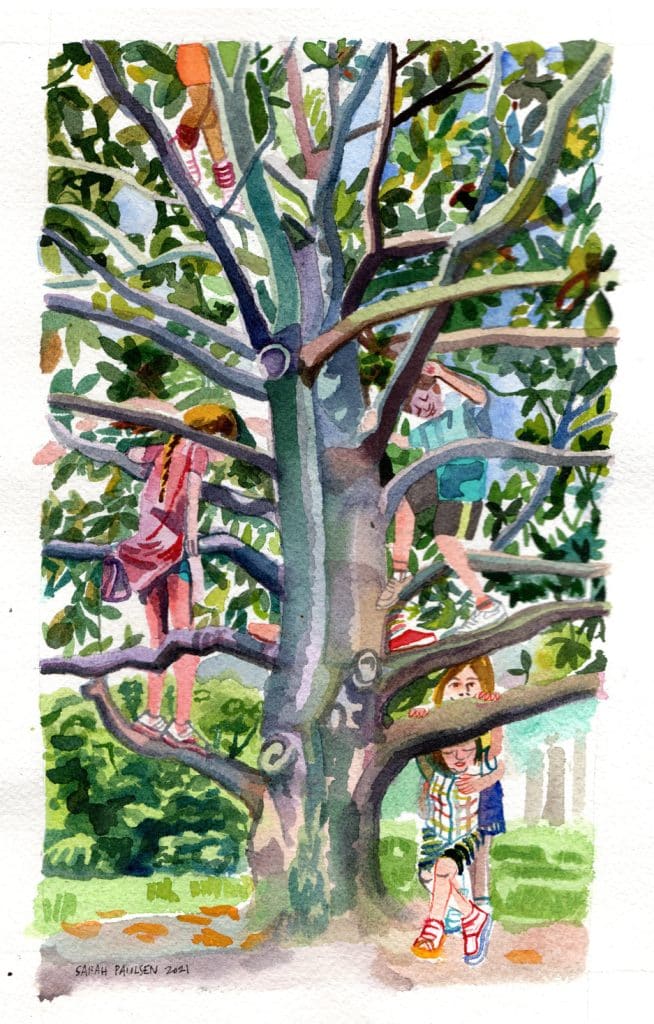