Older’s book was selected as the Fall 2016 Read It Forward title.

Shadowshaper follows Brooklyn teenager Sierra Santiago, who had planned a summer of making art and hanging out with her friends. But then a corpse crashes the first party of the season. And when the murals in her neighborhood begin to weep real tears, Sierra realizes something sinister is happening. With the help of a fellow artist named Robbie, Sierra discovers shadowshaping, a thrilling magic that infuses ancestral spirits into paintings, music and stories. But someone is killing the shadowshapers, and the killer believes Sierra is hiding their greatest secret. Now she must unravel her family’s past and save the future of shadowshaping for generations to come. 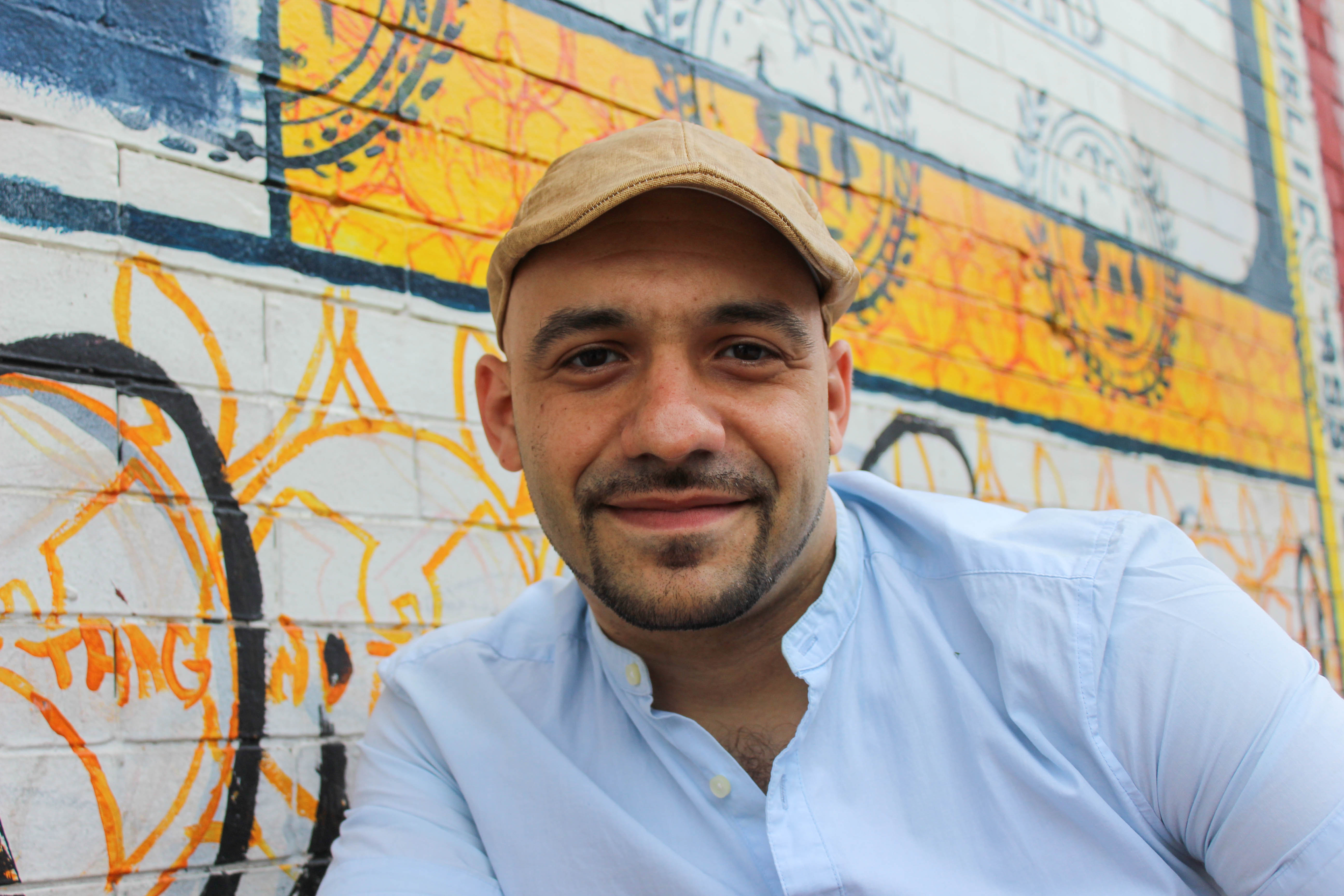 Next month, Shadowshaper’s author Daniel José Older will discuss the book on November 10 from 7-8 p.m. at Central Library.