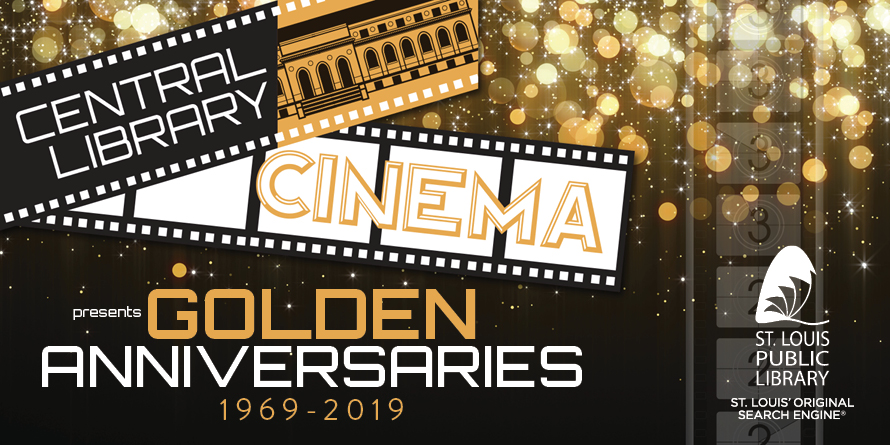 Each screening will pair a film from 1969 with a speaker who will provide insight into the historical context and background of each film. All films start at 1:30 p.m. in Central Library’s Auditorium.

Sept. 14: The Wild Bunch
Discussion with W.K. Stratton, author of “The Wild Bunch: Sam Peckinpah, a Revolution in Hollywood, and the Making of a Legendary Film.” Book signing follows. R 145 mins. Warner Bros.