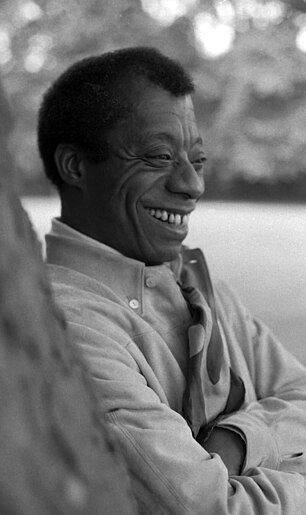 On the heels of Sunday night's big Oscar mix-up, we thought we'd take a moment to point out that several of the Oscar nominated films were based on literary works by black authors. These titles include Fences, Hidden Figures, I Am Not Your Negro, and yes, the Academy Award for Best Picture, Moonlight.

The movie Fences is based on the play Fences, written in 1983 by playwright August Wilson. You can listen to Denzel Washington and Viola Davis talk about the process of adapting the play in this NPR interview.

Hidden Figures is inspired by the book Hidden Figures by Margot Lee Shetterly. NPR interviewed Shetterly about her research on the women who worked in the early days of the U.S. space program in an episode of All Things Considered.

The Oscar nominated I Am Not Your Negro is based on the unfinished manuscript entitled Remember This House by renowned author and intellectual James Baldwin. The online magazine, Slate, did an interview with the movie's director, Raoul Peck, on bringing Baldwin's work to the big screen.

Finally, Moonlight is based on the drama school project In Moonlight Black Boys Look Blue written by Tarell Alvin McCraney. Check out the interview that McCraney did with the online culture magazine, Flavorwire.

Of course, you can check out/put holds on several* of the items mentioned in this post below:

I AM NOT YOUR NEGRO

*The film I Am Not Your Negro has not yet been released on DVD, and according to Tarell Alvin McCraney, In Moonlight Black Boys Look Blue has not been published (see interview above for more information.)