The Woodstock Music Festival was held August 15–18,1969 at Max Yasgur's 600-acre dairy farm in Bethel, New York. Rolling Stone Magazine lists it as number 19 on their list of the 50 Moments that Changed the History of Rock and Roll.

The price of a ticket for the three-day event was $18 in advance and $24 at the gate. Entry only became free when the audience grew to more than 400,000. There were 32 acts in the line-up, including Janis Joplin, The Grateful Dead, and Jimi Hendrix, who even performed in the rain at times.

Led Zeppelin, Frank Zappa, Bob Dylan, and The Rolling Stones were some of the groups invited to play but declined due to other projects. 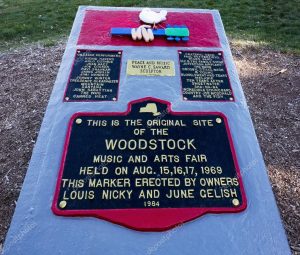 “Woodstock 1969 was a reaction by the youth of its time and the conditions we faced,” says Woodstock co-founder Michael Lang. “We proved that it is possible to live together in harmony and with compassion…with only our best selves represented. Woodstock gave people around the world hope, which is why I think it remains relevant today.”

For the celebration of the 50th Anniversary there will be 3 Nights of Music and Peace. Some original bands, such as Blood, Sweat and Tears, Santana, and John Fogerty, who was featured with Creedence Clearwater Revival, will perform. Hippies from all over the world will gather at the original site to relive their Woodstock memories. 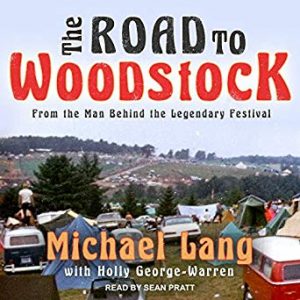 Review provided by Hoopla
The story of the Woodstock Music and Art Fair begins with Michael Lang, a kid out of Bensonhurst, Brooklyn, who liked to smoke a joint and listen to jazz. He would find his way to Florida, open a head shop, and produce his first festival-Miami Pop, featuring Jimi Hendrix, Frank Zappa, and others-then travel to Woodstock, where, after meeting Artie Kornfeld, his vision for a festival where folks could come and stay for a few days amid the rural beauty of upstate New York would become a reality. 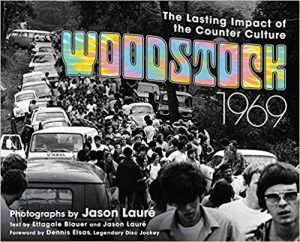 Review provided by Hoopla
As the fiftieth anniversary of the Woodstock festival nears, Woodstock 1969 stands out for its singular voice. Photojournalist Jason Lauré followed his unerring instinct for being in the right place at the crucial moment. 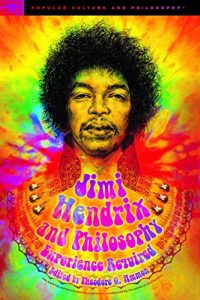 Review provided by Hoopla
In his brief career Jimi Hendrix transformed rock music, established himself as the greatest guitarist of all time, and left a rich legacy of original songs and dazzling recordings. In Jimi Hendrix and Philosophy, philosophers come to terms with the experience and the phenomenon of Hendrix, uncovering some surprising implications of Hendrix's life and work. 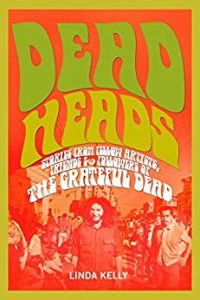 Review provided by Hoopla
Stories from Fellow Artists, Friends & Followers of the Grateful Dead
Just what was it about the Grateful Dead that inspired such devotion? In Deadheads, those who were there, and are still listening to the music, explain it all. Grateful Dead lyricist John Perry Barlow talks about his lifelong friendship with guitarist Bob Weir. 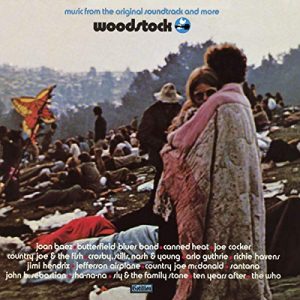 Woodstock: Music From The Original Soundtrack And More, Vol. 1

Music from Woodstock
Bands at Woodstock