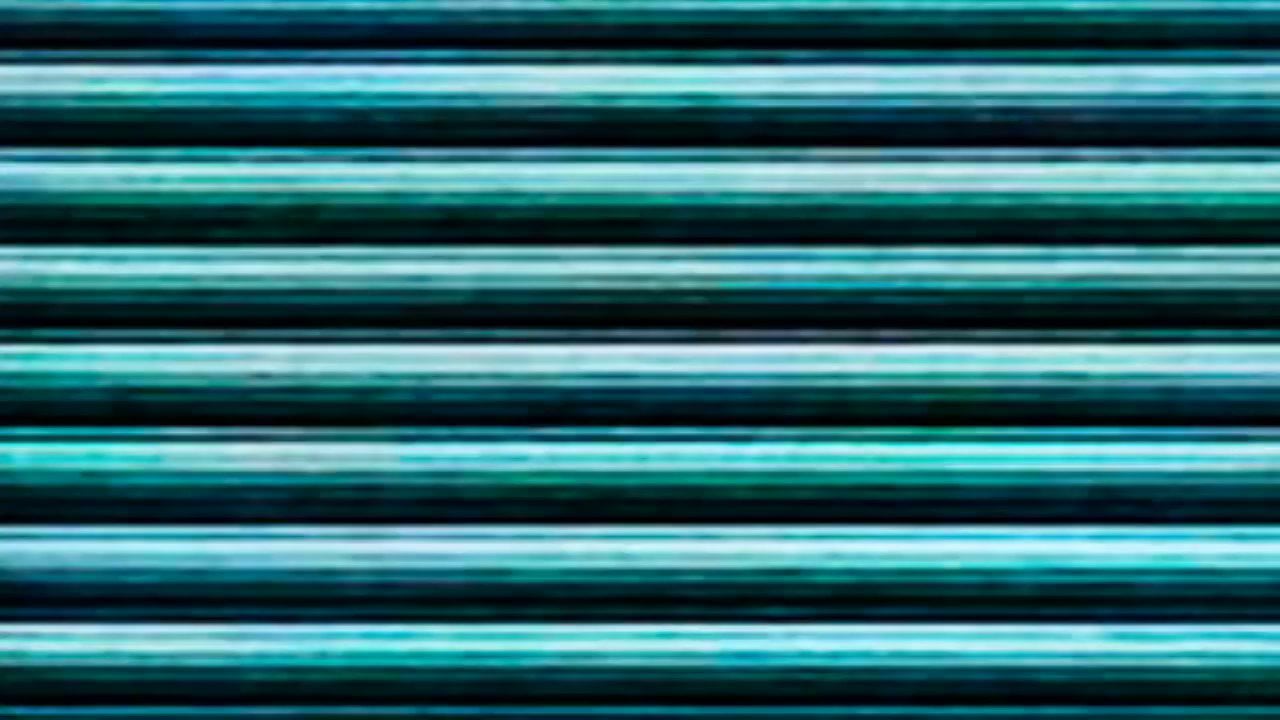 This Halloween, get ready for a celebration of cinema at the Schlafly Library. Just in time for the St. Louis International Film Festival and the Contamination Pop Culture Festival, Wizards of the Weird celebrates short films in the Sci-Fi, Fantasy, and Horror genres. Each director will screen their films and then answer audience questions. Here is the roster for this year’s celebration.

Beth Ashby, director of The Runt

Angela Guo and Isaac Knopf, producer and director of Trich

Al Aro, director of photography of The Inside Job

This is a part of UMSL’s Monday Noon Series. For other events in the series, take a look at the list here.