Continuing from where we left off in Part I we take a deeper historical look at the 1989 song We Didn't Start the Fire. In this part we have moved into the early 1950s. Though a lot is happening in the world, there is not much happening in Billy Joel's life, since he would only be one or two at the time. 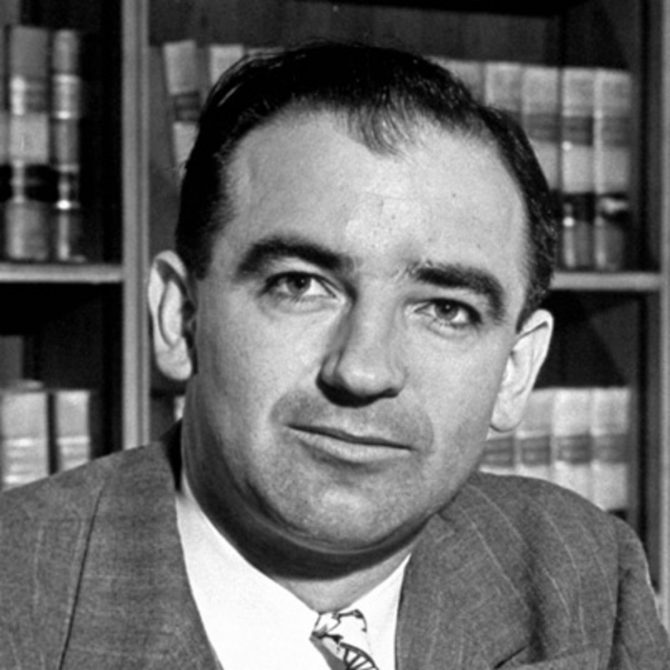 Joe McCarthy - A U.S. Senator from Wisconsin, McCarthy became a popular figure in the 1950's after his Lincoln Day speech where he produced a list of individuals working in the State Department who he claimed were communists. Though investigations did not turn up anything, McCarthy would continue to make claims against individuals accusing them of being communists or homosexuals. His attacks would eventually lead him to being censured by the Senate in 1954. McCarthy died three years later at the age of 48. Though originally seen as an out spoken anti-communist, his legacy was that of fraud and political attacks. The term McCarthyism "a campaign or practice that endorses the use of unfair allegations and investigations" is still in use today. 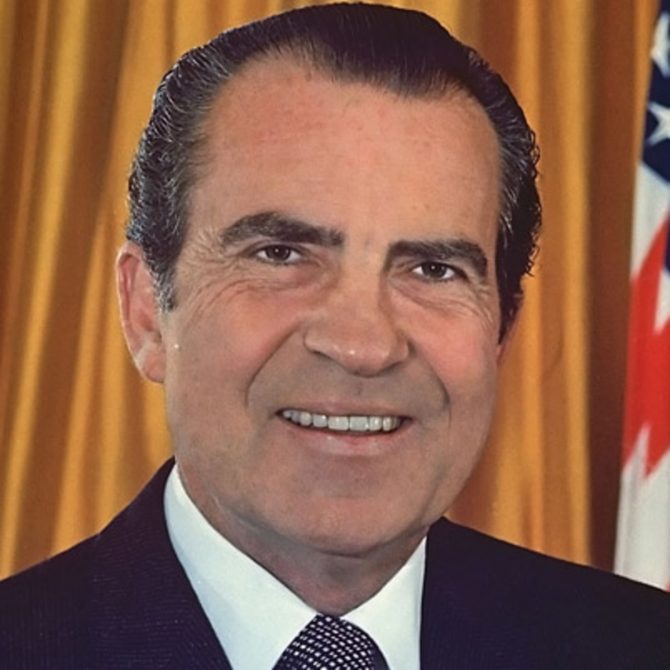 Richard Nixon - This is Nixon's first mention in We Didn't Start the Fire. At this point he is mentioned for his successful run for the United States Senate. Having already served as a U.S. Representative for California's 12th district, Nixon directed his attention to the Senate. In this race he was going facing off against Helen Douglas. With anti-communism all the rage, Nixon devised a pamphlet which linked Douglas's voting record to New York Congressman Vito Marcantonio's who many believed to be a communist. This led to Nixon earning the nickname "Tricky Dick" but also a seat in the Senate.

Studebaker - A carriage and wagon making company founded in 1852, it later moved on to automobiles in 1902. However a change in management, and a price war between General Motors and Ford, pushed Studebaker out of the competitive market in the 1950's. Studebaker would stay alive through a series of mergers.  The company would stop producing cars in 1966.

Television - Though a staple in homes today, televisions were not wide spread until the 50's. Following the end of World War II in 1945, there were only a few thousand televisions, but by 1955 two-thirds of all American households would have one.

North Korea and South Korea - After years of hostilities and insurgent strikes, North Korea invaded South Korea on Sunday, June 25, 1950. That same day, the United Nations Security Council condemned the invasion and two days later, called upon members to provide assistance to the Republic of Korea. 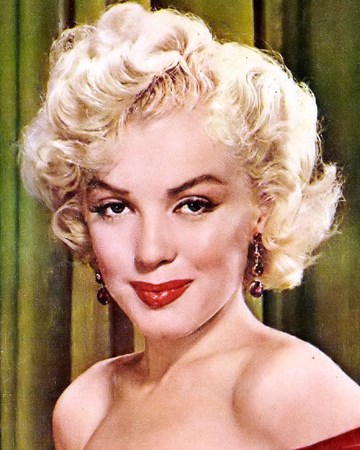 Marilyn Monroe - Though having already appeared in some films before this, the 50's were Marilyn's breakout years. She appeared in 6 films in 1950 and 4 in 1951.

The Rosenbergs - Julius and Ethel Rosenberg were arrested for the suspicion of espionage. Though they protested their innocence, they were convicted on April 5th, and sentenced to death. The story and trial received national attention with many believing that they were innocent. 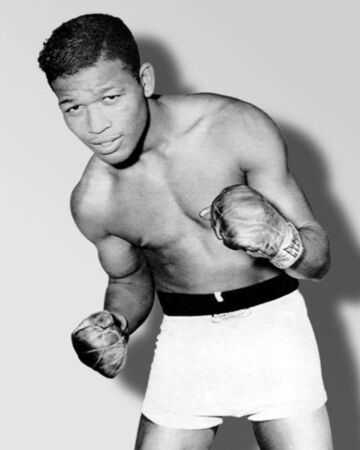 Sugar Ray - Sugar Ray Robinson, a champion boxer, defeats Jake LaMotta in a fight which became known as the "St. Valentine's Day Massacre", named that for the beating LaMotta took in the ring.

Panmunjom - A border village in Korea, it became the staging grounds for the peace talks during the Korean War.

Brando - Marlon Brando, an actor and director, is nominated for the Academy Award for Best Actor for his role in A Streetcar Named Desire.

The King and I - Written by Rodgers and Hammerstein II, and based off the book Anna and the King of Siam, The King and I premiered on March 29, 1951, at Broadway's St. James Theatre.