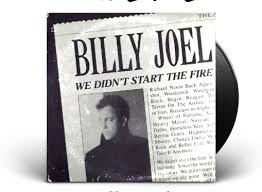 We Didn't Start the Fire is a hit Billy Joel song released in 1989. Throughout the song Joel mentions numerous historical events, starting with the year he was born 1949 and ending in 1989. Over the next several posts we will examine why these events were mentioned.

Harry Truman - Mentioned for his surprise defeat of Thomas E. Dewey, Truman started his second term as President of the United States. For more information see our previous post about Truman Day, a Missouri State holiday.

Doris Day - A singer, actress, and later activist whose acting career was just getting started stared in the films My Dream is Yours and It's a Great Feeling.

Red China - The Communist Party of China (CPC) "won" the civil war against the Republic of China (ROC). It was 1949 when the CPC gained control of the Chinese mainland, forcing the ROC to retreat to the island of Taiwan. Though this marked an end to combat, to this day there has been no peace treaty and both claim to be the legitimate government of China. 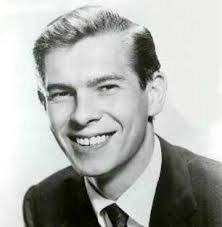 Johnnie Ray - Sort of a stretch by Joel, Johnnie Ray signed with Okeh records in 1949, but did not achieve success till 1951 with his first hit "Whiskey and Gin".

South Pacific - This musical, based on James Michener's book Tales of the South Pacific, opened on Broadway and was an immediate success. In 1950 it won the Pulitzer Prize for Drama, and a Tony Award for Best Musical, Best Original Score, and Best Author.

Walter Winchell - A radio and newspaper commentator Winchell, helped popularize  the gossip column. His brash style and inventive name calling offended numerous people, but Winchell stood up for what he believed in: American involvement in Word War II, the elimination of communism, and an end to racism. 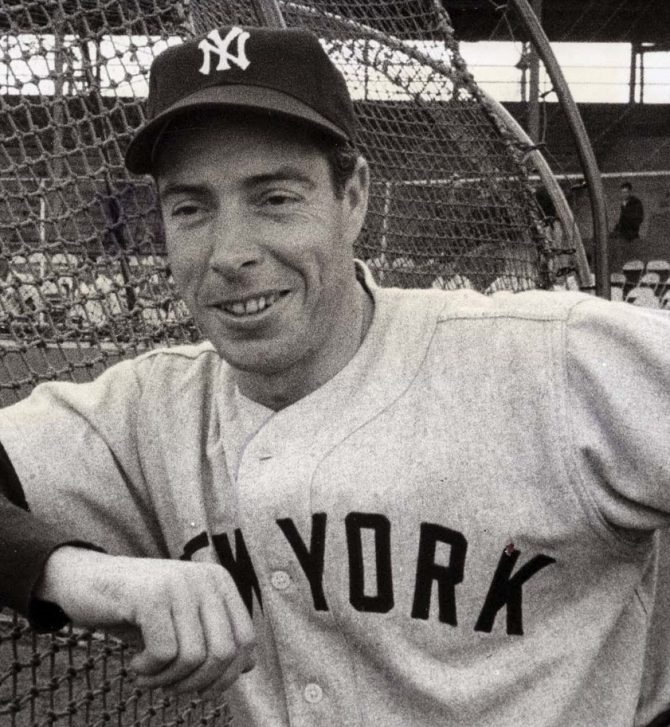 Joe DiMaggio - One of the best all around baseball players of the era, and maybe of all time, Joe started off the 1949 season with heel surgery and many feared this was the end of his career. But through secret training and practices he returned June 28th vs the Red Socks. After his comeback he would play some of the best baseball of his career and helped bring the Yankees to a World Series win.