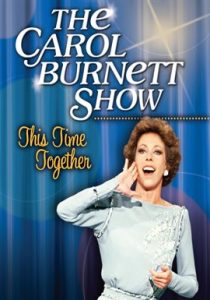 Warm and welcoming, tremendously talented, and of course, fantastically funny. Carol Burnett is all this and more, and her unique gifts were never more perfectly showcased than on The Carol Burnett Show - a program that still stands as the gold standard of television variety shows. For 11 seasons, from 1967 to 1978, Carol delivered a breathtaking, laugh - inducing mix of pop culture spoofs, madcap sketch comedy, and stunning musical production numbers, aided by a now legendary supporting cast of Harvey Korman, Tim Conway, Vicki Lawrence and Lyle Waggoner. 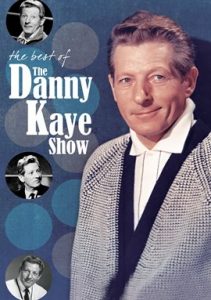 Danny Kaye was at the height of his popularity when The Danny Kaye Show debuted on CBS in the fall of 1963. A pair of Broadway hits 'Lady In the Dark' and 'Let's Face It' and a succession of classic films including: 'The Secret Life of Walter Mitty', 'The Inspector General', 'Knock on Wood', 'Up In Arms', 'The Court Jester', 'Hans Christian Andersen', and 'White Christmas' made Danny Kaye one of the biggest stars in show business. His international humanitarian work for UNICEF and sold out concerts at places like the London Palladium and the Palace Theater in New York helped make Danny Kaye a worldwide sensation. He won the Emmy Award for best variety performer in 1964, and the show was honored with three more Emmys, including outstanding variety series. 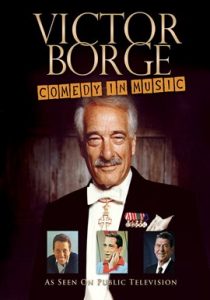 This new Victor Borge television special features his recently rediscovered funniest and most memorable skits. Included is rare archival footage from the Andy Williams Show and the Perry Como Show. Don't miss one of the funniest performers the world has ever known with his one-liners, falls, double takes, and outrageous stage antics. 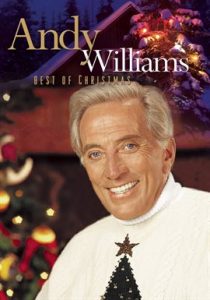