Use your library card to check out full episodes of these classic TV shows from Hoopla Digital. Television episodes checkout for 72 hours (3 days) at a time, and a total 10 titles can be checked out each month. Start your trip down memory lane today, that will have you tapping to a beat, from these classic shows, and be sure to check out all of the other fun and exciting materials offered from Hoopla Digital. 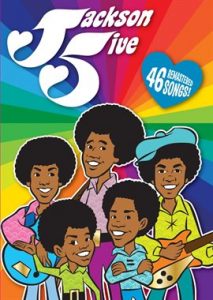 For the first time ever, this complete animated series that includes 23 full-length episodes and 46 original Jackson 5ive songs, is available to fans everywhere. With two complete songs in each episode you can join Jackie, Tito, Jermaine, Marlon and Michael on tour, singing your heart out along the way – GROOVY! 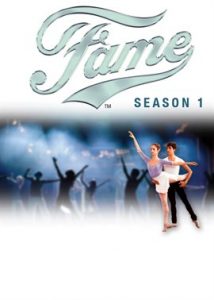 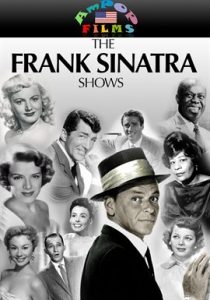 The Frank Sinatra Shows is a variety, music and drama series, starring Frank Sinatra. Sinatra perform songs and sketches with his guests. 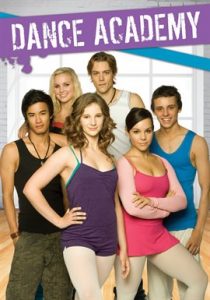 Fifteen-year-old Tara Webster has grown up on a farm in country Australia and has dreamt of being a dancer ever since she was a little girl. When she makes it into the National Academy of Dance - the best school in the country - she is sure her life is about to be spectacular. What Tara doesn't realise is how far behind she is in her training, and that there's a whole lot more to surviving the Academy than just dancing...