Use your library card to check out full episodes of these classic TV shows from Hoopla Digital. Television episodes checkout for 72 hours (3 days) at a time, and a total 10 titles can be checked out each month. Start your trip down memory lane today with these comnedies from these classic shows, and be sure to check out all of the other fun and exciting materials offered from Hoopla Digital. 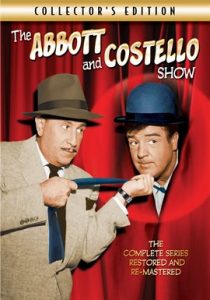 Niagara Falls, Mustard, The Lemon Bit… all their classic routines are here – digitally restored and re-mastered – in this special collector's edition of The Abbott and Costello Show. This is the riotous TV comedy that Time Magazine calls one of the "100 best shows of all-time" and Jerry Seinfeld cited as the inspiration for his own hit series. 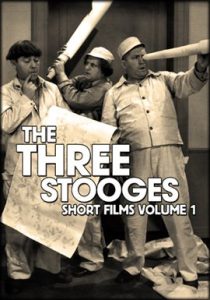 The Three Stooges were a comedy act who made numerous short films, specializing in slapstick, which were perfect for reruns on television. They also appeared in feature films for a total of well over 200 films in all! Their act began in vaudeville and then they began making films in the early 1930s! These films were the perfect length for a new medium that was begging for something to air ... television. In 1959, Columbia Pictures offered the entire Three Stooges film library to the networks through its subsidary, "Screen Gems" and suddenly, the Three Stooges were a hit with a whole new generation! 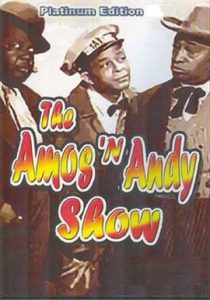 The Amos 'N Andy Show achieved notoriety in the 1950's as a hilarious comedy. While stylized, as comedy often is, it was this very style along with superb acting characterized each episode. As we watch the timeless antics of the Kingfish. Andy, Sapphire, Momma, Amos, Algonquin J Calhoun, and Lightning, we see a full measure of ourselves and laugh heartily. You are cordially invited to enter this very special world of comedy and message as only this cast could create it. 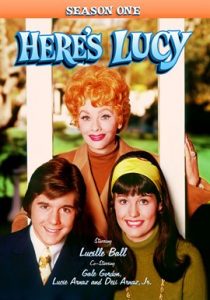