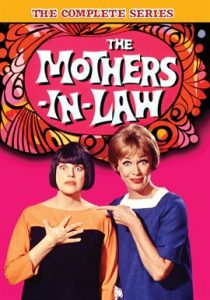 Set in the swinging late 1960s, THE MOTHERS-IN-LAW centers on the laugh-filled misadventures of longtime neighbors who become related when their children suddenly get married. Emmy Award-Winning actress Eve Arden stars as Eve Hubbard, the sophisticated wife of straight-laced lawyer Herbert Hubbard. Comedienne Kaye Ballard plays Kaye Buell, the outspoken wife of bombastic television writer Roger Buell. The strong-willed mothers are determined to meddle in the lives of newlyweds Jerry and Suzie. 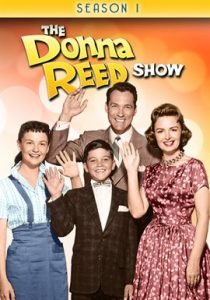 Originally airing on ABC-TV from 1958-1966, THE DONNA REED SHOW became one of the most popular family situation comedy series in television history during its eight season run. 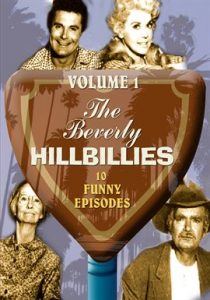 Striking oil and coming into millions of dollars doesn't change Jed Clampett and his country bumpkin Family one bit. Through they move to a mansion in Beverly Hills, Granny still believes possum belly is a delicacy, nephew Jethro is still convinced he's a genius 'cause he passed the sixth grade, and pretty Elly May is still a tomboy to the core. Though devious bank manager Mr. Drysdale is determined to keep the Clampetts, and their money, in line no matter what, nothing can darken the good old-fashioned respect and good humor Jed Clampett brings every episode of this classic show. 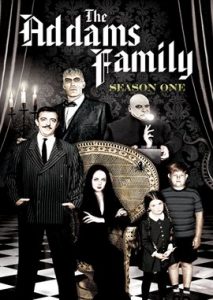 Morticia decides to keep the children home from school after she sees the fairy tales they have to read. When the truant officer comes to investigate, he finds Morticia tending her garden of hemlock and poison ivy, and Gomez blowing up bridges on his model train set.