There are a lot of big music artists who have unfortunately passed on to that great gig in the sky in 2016. One of those was a name that wasn’t that well known to the general public, but was maybe the best at his craft. Writing songs for Michael McDonald, George Benson, Donna Summer, Herbie Hancock and Michael Jackson. Here’s just a few of the hits from the genius of the “Invisible Man”, Rod Temperton. 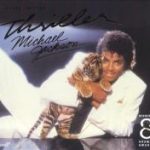 Michael Jackson “Thriller, opens a new window” – Temperton wrote and conceived just about every part of this, even the spoken word monologue by horror movie legend Vincent Price. Originally the song was called “Starlight” until he woke from a dream with the title. Temperton wrote two other songs for “Thriller” that would go on to sell more than 65 million copies.

George Benson, opens a new window “Give Me The Night, opens a new window” – Produced by Quincy Jones, this tune Temperton wrote for the jazz guitar legend was one of the last hits for the disco genre. More of a crossover song, it blends bits and pieces of soul, funk and jazz. 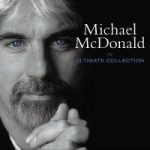 Michael McDonald, opens a new window “Sweet Freedom, opens a new window” – Hot on the heels of previous McDonald hit “Ya Mo B There”, Temperton also penned this tune (and a few others) for the Billy Crystal and Gregory Hines buddy film “Running Scared, opens a new window”. It was the former Doobie Brother’s last tune in the top 10 before gaining new life as a yacht rock classic. 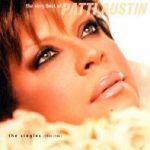