On the morning of December 6th 1917, the largest man made explosion up until the atomic bomb happened near Halifax, Nova Scotia. This was not an attack, or the testing of a new weapon, but one of the largest maritime accidents in history. 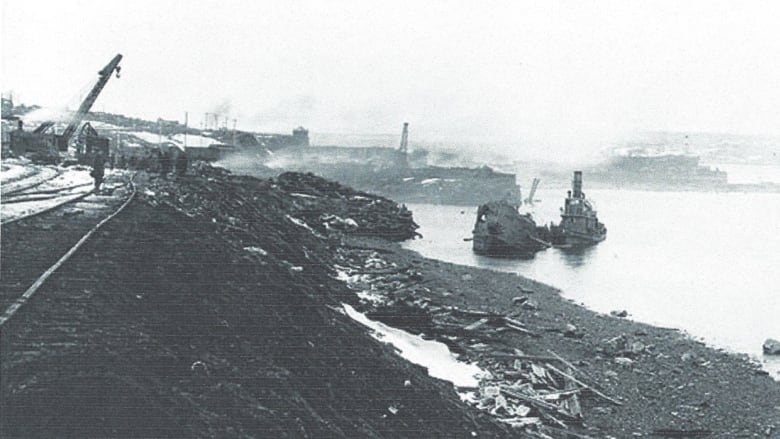 In 1917 the port of Halifax served as a major distribution point of supplies, munitions and troops headed to World War I. The Imo was headed out of the sheltered Bedford Basin and passing through the Narrows which connected it to the Halifax Harbor. Headed through the Narrows from the harbor was the Mont Blanc, a French ship loaded with highly explosive munitions.

At approximately 8:45 am the Imo collided with the Mont Blanc pushing it toward Halifax. Trying to separate the two ships the Imo reversed course. The tearing of metal on metal threw sparks which ignited spilled munitions and set the Mont Blanc on fire. Unaware of the danger, town folk started to gather on the shore to watch the burning ship as it drifted toward their shore.

Just after 9:00 am the Mont Blanc exploded in a flash of light. The resulting damage was catastrophic. Over 2000 people were killed with another 9000 injured. Nearly all of the northern part of the city was destroyed including over 1600 homes. Ships in the harbor and basin rushed to provide aid to the city.

Boston, learning of the explosion sent a train of relief supplies and medical personnel which arrived two days later, providing much needed food and rest for exhausted medical personnel. Nova Scotia, in thanks and recognition of Boston’s aid, sent Boston a Christmas tree that year and has continued that tradition every year since 1971.