This summer, PBS introduced a list of 100 best-loved books and explored the many ways in which these novels affect, reflect and connect us all, The Great American Read.

These are St. Louis Public Library's Top 5 downloads from our digital collections, from the Great American Read results. 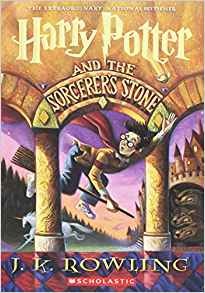 Review provided by OverDrive
In Harry Potter and the Sorcerer's Stone, Harry, an orphan, lives with the Dursleys, his horrible aunt and uncle, and their abominable son, Dudley. One day just before his eleventh birthday, an owl tries to deliver a mysterious letter—the first of a sequence of events that end in Harry meeting a giant man named Hagrid. Hagrid explains Harry's history to him: When he was a baby, the Dark wizard, Lord Voldemort, attacked and killed his parents in an attempt to kill Harry; but the only mark on Harry was a mysterious lightning-bolt scar on his forehead. 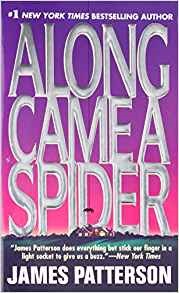 Review provided by Hoopla
Along Came a Spider begins with the double kidnapping of the daughter of a famous Hollywood actress and the young son of the secretary of the Treasury. And that's only the beginning! Gary Soneji is a murderous serial kidnapper who wants to commit the crime of the century. Alex Cross is the brilliant homicide detective pitted against him. Jezzie Flanagan is the female supervisor of the Secret Service who completes one of the most unusual suspense triangles in any thriller you have ever read. 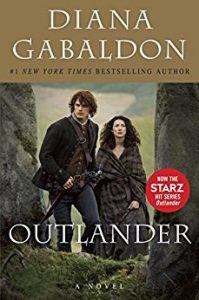 Review provided by OverDrive
Unrivaled storytelling. Unforgettable characters. Rich historical detail. These are the hallmarks of Diana Gabaldon's work. Her New York Times bestselling Outlander novels have earned the praise of critics and captured the hearts of millions of fans. Here is the story that started it all, introducing two remarkable characters, Claire Beauchamp Randall and Jamie Fraser, in a spellbinding novel of passion and history that combines exhilarating adventure with a love story for the ages. 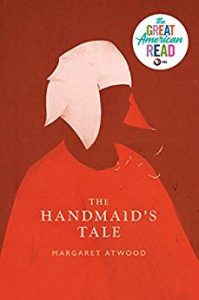 Review provided by OverDrive
The Handmaid's Tale is a novel of such power that the reader will be unable to forget its images and its forecast. Set in the near future, it describes life in what was once the United States and is now called the Republic of Gilead, a monotheocracy that has reacted to social unrest and a sharply declining birthrate by reverting to, and going beyond, the repressive intolerance of the original Puritans. The regime takes the Book of Genesis absolutely at its word, with bizarre consequences for the women and men in its population. 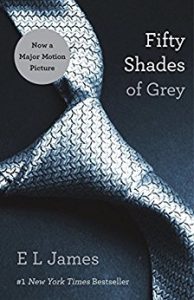 Review provided by OverDrive
When literature student Anastasia Steele goes to interview young entrepreneur Christian Grey, she encounters a man who is beautiful, brilliant, and intimidating. The unworldly, innocent Ana is startled to realize she wants this man and, despite his enigmatic reserve, finds she is desperate to get close to him. Unable to resist Ana's quiet beauty, wit, and independent spirit, Grey admits he wants her, too—but on his own terms.