Want to stop smoking? Quitting takes time and a plan. On November 21 join thousands of other smokers across the country and take the first step to a healthier life. Over a short time you will notice that your food tastes better, your sense of smell returns, your breath smells better and light activities will leave you less out of breath.

After you stop smoking you can see the benefits in the following ways:

Different things work for different people. Improve your health and put out that cigarette for the last time. Explore these tiles from our digital collections to pursue options and decide what way is most likely to help you get smoke free. 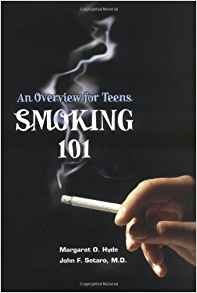 Review provided by Hoopla
Did you know that smoking is the most common drug addiction in the United States? Or that it can take only a single cigarette to become addicted? Packed with information on how smoking and second-hand smoke affect the human body, the debate over the right to smoke, the status of lawsuits against tobacco companies, and much more, this in-depth resource concludes with a detailed section on how to quit the deadly habit. 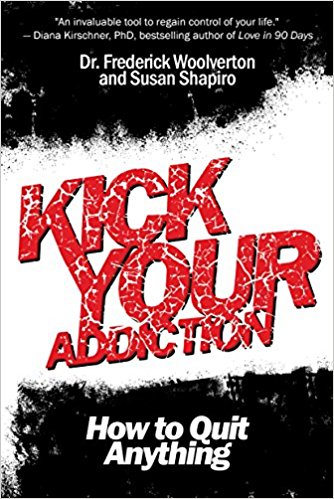 Review provided by OverDrive
Is a smoking, alcohol, food, gambling, Internet, drug, or sex addiction holding you back from getting what you want most? Over the past twenty-five years, renowned addiction therapist Dr. Frederick Woolverton has used his dynamic, empathetic approach to help thousands of addicts achieve long-term recovery—including himself. He sees the specific habit as less important than the underlying chaos and fear that motivate the urge to soothe ourselves with bad habits. The solution, he has found, requires only a better understanding of yourself and a change in attitude. 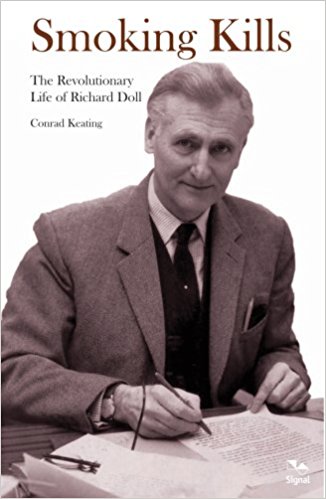 Review provided by Hoopla
At the end of the Second World War, Britain had the highest incidence of lung cancer in the world. For the first time lung cancer deaths exceeded those from tuberculosis - and no one knew why. On 30 September 1950, a young physician named Richard Doll concluded in a research paper that smoking cigarettes was 'a cause and an important cause' of the rapidly increasing epidemic of lung cancer. His historic and contentious finding marked the beginning of a life-long crusade against premature death and the forces of 'Big Tobacco'. Born in 1912, Doll, a natural patrician, jettisoned his Establishment background and joined the Communist Party as a reaction to the 'anarchy and waste' of capitalism in the 1930's. He treated the blistered feet of the Jarrow Marchers, served as a medical officer at the retreat to Dunkirk, and became a true hero of the NHS. A political revolutionary and an epidemiologist with a Darwinian heart-of-stone, Doll fulfilled his early ambition to be 'a valuable member of society'. Doll steered a course through a minefield of medical and political controversy. Opponents from the tobacco industry questioned his science, while later critics from the environmental lobby attacked his alleged connections to the chemical industry. An enigmatic individual, Doll was feared and respected throughout a long and wide-ranging scientific career which ended only with his death in 2005. 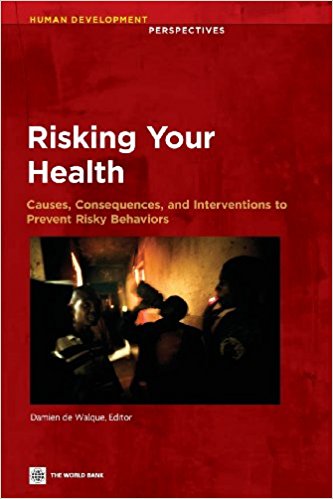 Review provided by OverDrive
Behaviors that pose risks for an individual's health and that also represent important threats for public health, such as drug use, smoking, alcohol, unhealthy eating causing obesity, and unsafe sex, are highly prevalent in low income countries, even though they are traditionally associated with richer countries. Individual choices are an important part of the risky behaviors. Risking Your Health: Causes, Consequences, and Interventions to Prevent Risky Behaviors explore how those choices are formed and what are their consequences. Why do people engage in risky behaviors?