Missouri voted and the legislation heard you! On November 6, 2018 voters in Missouri approved Amendment 2 to permit the use of medical cannabis. Missouri is not unique in the recent change ending the prohibition of marijuana as other states have passed similar amendments, making this a hot topic in today’s America cultural and financial climate. 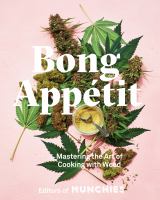 The undeniable positive results from other states, along with a growing body of evidentiary research scientifically proving the positive effects of medical Cannabis, are even turning some politicians previously resistant to lobbying efforts into supporters of full decriminalization.

Lawmakers in Missouri are treading on new ground and have plenty of kinks to work out in order to open the doors to the cannabis industry. One major challenge faced by states allowing marijuana use in some form is that marijuana is still a Schedule 1 drug at the federal level.

Starting July 4, 2019 residents with a prescription from a state-licensed physician can apply for an identification card. Upon approval of the ID card, the patient may begin buying medical marijuana from a licensed dispensary. The rollout of medical marijuana is tentative, but may be available for purchase as early as January 2020.

According to the Missouri Department of Health and Senior Services, these conditions qualify for a prescription of medical marijuana: 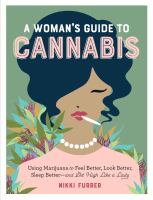 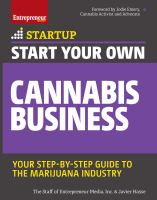 The medical research is undeniable, cannabis is medically and physiologically beneficial. The beginning of the end of prohibition is here.

Visit Science & Technology at Central for books on starting a cannabis dispensary, growing cannabis, using cannabis medicinally, and cooking with cannabis. Check out this book list we have compiled for you!.  Please visit the Missouri Department of Health and Senior Services for more details about the rollout of medical marijuana.