On this date, Feburary 3, in 1959, Buddy Holly, Richie Valens and the Big Bopper died in a plane crash. Don McLean's song, American Pie, was written about his experience when he first heard of the tragic news. He was 13 and was preparing newspapers for his paper route the next morning, hence the line "February made me shiver, with every paper I'd deliver." You can still remember how that music used to make you smile with these titles from our digital collections. 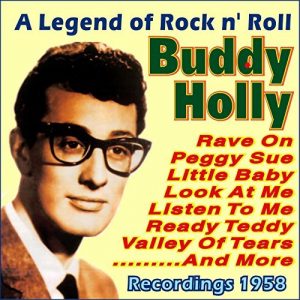 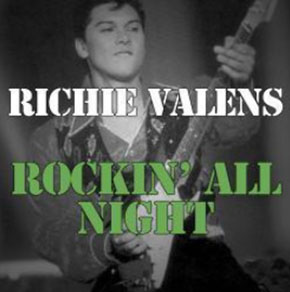 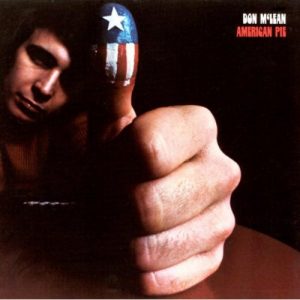 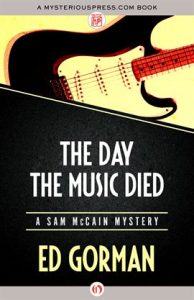 In 1950s Iowa, a murder-suicide forces a lawyer to put aside his rock-and-roll grief Sam McCain loves Buddy Holly because he's the only rock-and-roll star who still seems like a dweeb, and Sam knows how that feels. With the unrequited love of his life at his side, Sam drives more than three hours through the snow to watch his idol play the Surf Ballroom. That night, Buddy Holly dies in the most famous plane crash in music history, but Sam has no time to grieve. Because there are too many lawyers in this small town, Sam makes a living as a PI, doing odd jobs for an eccentric judge-whose nephew, it seems, has a problem only a detective could solve. His trophy wife has been murdered, and as soon as Sam arrives, the nephew kills himself, too. The police see this as a clear-cut murder-suicide, but Sam wants to know more, diving into a mystery that will get dangerous faster than you can say "bye-bye, Miss American Pie."