The St. Louis Walk of Fame honors notable people from St. Louis, Missouri, who made contributions to the culture of the United States. All inductees were either born in the Greater St. Louis area or spent their formative years here. The St. Louis Walk of Fame is located in the Delmar Loop where brass stars and bronze plaques are embedded in the sidewalks. Read these eBooks about the Walk of "Famers" who made their contribution in politics and history. 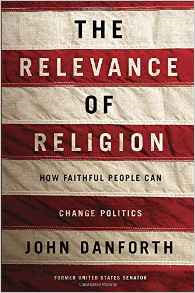 Former United States senator and ambassador to the United Nations John Danforth offers a fascinating, thoughtful, and deeply personal look at the state of American politics today—and how religion can be a bridge over our bitter partisan divide. In an era of extreme partisanship, when running for office has become a zero-sum game in which candidates play exclusively to their ideological bases, Americans on both sides of the political aisle hunger for the return of a commitment to the common good. Too often, it seems, religion has been used as a wedge to divide us in these battles. But is it also the key to restoring our civic virtue? 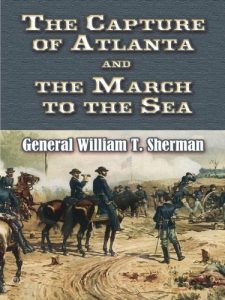 A legend in his own lifetime, William Tecumseh Sherman conducted one of modern history's most brilliant military campaigns. His scorched earth tactics-crushing the enemy's strategic, economic, and psychological resources-broke the backbone of the Confederacy, hastening the end of the American Civil War and forever changing the nature of warfare. These highlights from Sherman's monumental Memoirs trace his blazing trail across Georgia and the Carolinas, recounting the general's reasoning in his own words, as well as the execution and effects of his maneuvers. Regarded by some as a barbarian and by others as a savior, Sherman hoped to dispel misconceptions about his character and career with the 1875 publication of his memoirs. He further intended to provide historians with a firsthand account of his military career. Articulate, meticulously accurate, and remarkably objective, Sherman avoids elaborate Victorian prose, employing direct and simple terms that translate well into the modern era. His recollections of a turning point in American history evoke not only a crucial series of battles and marches but also the now-vanished world through which he and his armies traveled. 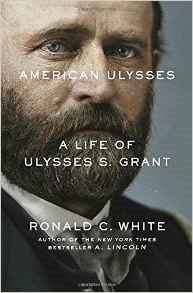 From the author of the New York Times bestseller A. Lincoln, a major new biography of one of America's greatest generals—and most misunderstood presidents. 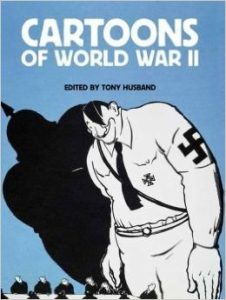 In peacetime cartoonists are a diverse collection of individuals with their own styles and projects, but when the trumpets of war blow it is like unleashing the dogs of war. Hitler, Stalin, Churchill, Roosevelt and Mussolini were a gift for them and, as this collection shows, one they weren't about to turn down. This book showsthat humor was one of the key weapons of war, with countries using cartoons to demoralize their opponents and maintain morale. Each country had its own style: the British liked understatement, showing people drinking cups of tea while bombs fell, whilst the Germans chose Churchill serving up a cocktail of blood, sweat and tears to an emaciated and sickly British lion. Showcasing the very best cartoons from Britain, the USA, Germany, Russia plus the work of all of WWII's greatest cartoonists, including Bill Mauldin, Fougasse, Emett, David Low and Graham Laidler (Pont), this book is guaranteed to make you laugh.