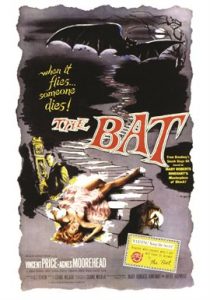 Vincent Price stars in this thriller about a down­trodden country estate that becomes the site of a horrific murder. Prolific writer/director Crane Wilbur (He Walked by Night, Crime Wave) helms this feature, with a cast that includes Agnes Moorehead, Gavin Gordon, and in her last film role, Darla Hood of the Our Gang comedies. But which of them is the mysterious killer known as The Bat? You'll find out soon enough. But beware, the scream you hear may be your own! 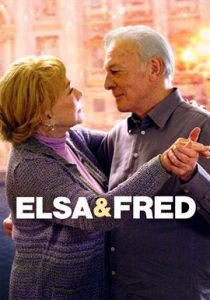 After losing his wife, Fred (Christopher Plummer) moves into a nearby apartment building where he meets Elsa (Shirley MacLaine). Elsa bursts into his life like a whirlwind, teaching him that time is precious and that he should enjoy life-and love-to the fullest. 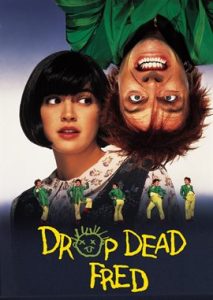 As a little girl, Lizzie Cronin had a manic, imaginary friend named Fred, who protected her from her domineering mother. When her husband dumps her 20 years later, Fred returns to help. 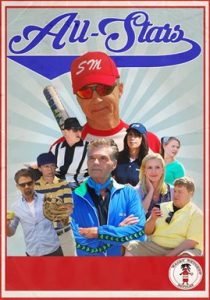 ALL-STARS follows a girls' 10-year-old fastpitch softball team and their families through a recreation league season that culminates in the selection of the coveted 10-and-under All-Star team. Lance Grayden, a veteran coach who left the league years ago when his daughter moved to an elite softball club team, and then college, has returned to "give something back" to the community. Assuming he'd be coaching a 16-and-under team of seasoned and accomplished competitors, he is instead saddled with a 10-and-under team of inexperienced players. Not only is he forced to go back to the basics and teach the fundamentals of the game to the little girls, half of whom would rather be in the dugout eating snacks, but he also faces the greater challenge of riding herd over their over-eager, overly ambitious, and entirely delusional parents whose ridiculous behavior is more suited to five-year-olds than adults.