The St. Louis Walk of Fame honors notable people from St. Louis, Missouri, who made contributions to the culture of the United States. All inductees were either born in the Greater St. Louis area or spent their formative years here. The St. Louis Walk of Fame is located in the Delmar Loop where brass stars and bronze plaques are embedded in the sidewalks. Check out these titles about the Walk of "Famers" who made their contribution in comedy. 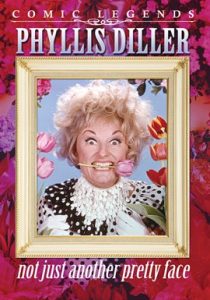 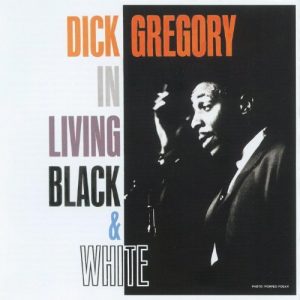 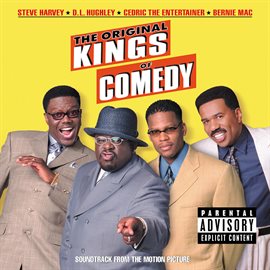 Cedric "The Entertainer" - The Original Kings Of Comedy 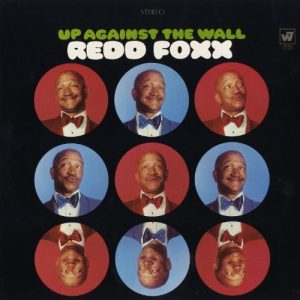 Redd Foxx - Up Against The Wall