Can't get a ticket to a sold-out show or you went to the show and can't get a song out of your head?! Check out some bands and performers that are playing in the St. Louis area during the month of August, and download their albums for FREE with your St. Louis Public Library card. Downloads are available through both the Library's Hoopla and Freegal music services. Enjoy the tunes, and we hope to see you out at a show! 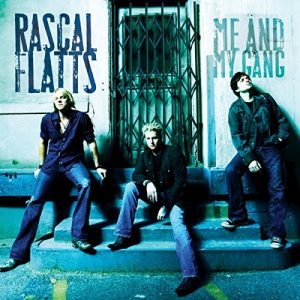 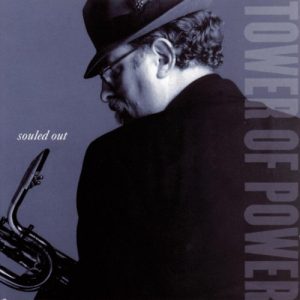 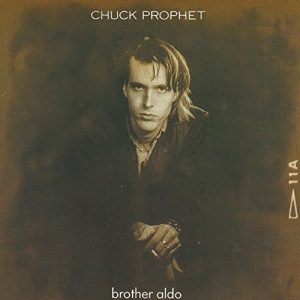 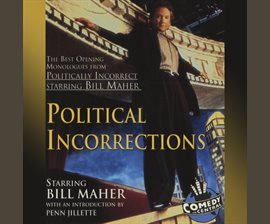 Review provided by Hoopla
The Best Opening Monologues from Politically Incorrect starring Bill Maher. Featuring an introduction by Penn Jillette. For everyone who's had their fill of politicians, TV trials and the daily events seen on the evening news, Simon & Schuster Audio offers some relief with Political Incorrections - a collection of the funniest opening monologues from Comedy Central's hit show Politically Incorrect starring Bill Maher. From Republicans to Democrats, politics to pop culture, nothing will be spared from Bill Maher's hilarious, "politically incorrect" commentary in this collection of his most outrageous material. Whether you're liberal, conservative, or somewhere in between, this witty, irreverent stab at the politics of the day will have you laughing as you listen!