Known for his role as Willy Wonka, Gene Wilder accepted the role only after explaining how he would like to make his entrance in the film. Carrying cane while walking with a limp, sinking the cane into the walkway, then realizing he doesn't have the cane, starts to fall and does a somersault and stands back up. This way no one would know if he was telling the truth or not.

Gene Wilder's other roles include The Producers, where he portrayed the nervous accountant Leo Bloom, in Blazing Saddles he was the drunk cowboy and Dr. Frankenstein in Young Frankenstein. With these titles you can listen, read or watch Gene Wilder as you remember him. 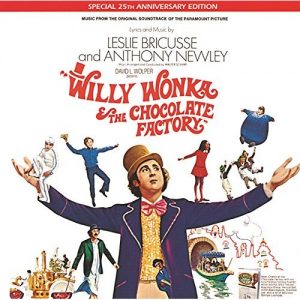 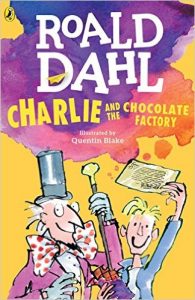 Willy Wonka's famous chocolate factory is opening at last! But only five lucky children will be allowed inside. And the winners are: Augustus Gloop, an enormously fat boy whose hobby is eating; Veruca Salt, a spoiled-rotten brat whose parents are wrapped around her little finger; Violet Beauregarde, a dim-witted gum-chewer with the fastest jaws around; Mike Teavee, a toy pistol-toting gangster-in-training who is obsessed with television; and Charlie Bucket, Our Hero, a boy who is honest and kind, brave and true, and good and ready for the wildest time of his life!

A happily married advertising executive gets the 7-year itch and obsessively searches the streets of San Francisco for the gorgeous woman he saw in an underground garage. 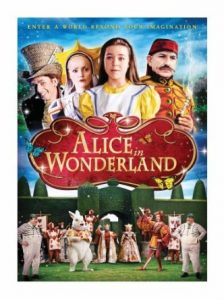 An adaptation based on Lewis Carroll's immortal tale of fantasy and wonder that follows the tale of a young girl who falls asleep in a meadow and dreams of entering a magical world, filled with strange adventures and magical creatures.