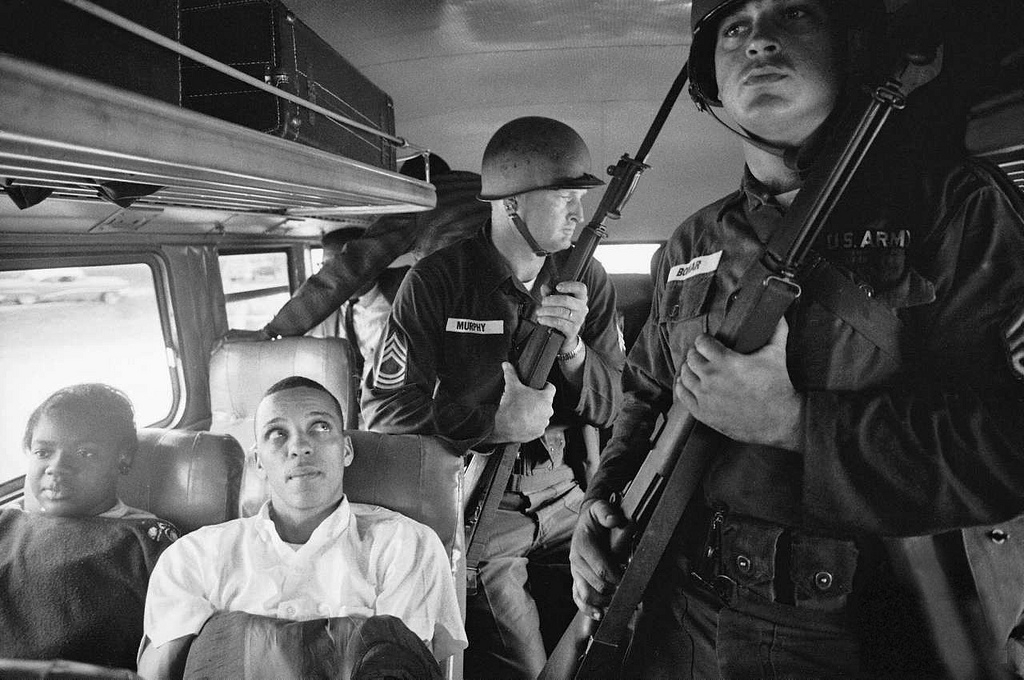 The Schlafly Branch of the St. Louis Public Library has partnered with Left Bank Books for a conversation on race and justice at 6 PM on Wednesday, June 28 at the Schlafly Library.  The talk will be moderated by Dr. Sandra Weissinger, author of Violence Against Black Bodies and will feature: Aaron Layton, author of Dear White Christians; Carol Ruth Silver, author of Freedom Rider Diary: Smuggled Notes from Parchman Prison; and Harper Barnes, author of Never Been a Time: the 1917 Race Riot That Sparked the Civil Rights Movement.

In Violence Against Black Bodies, Dr. Sandra Weissinger argues that black deaths at the hands of police are just one form of violence that black and brown people face daily in the Western world. This book gives readers an opportunity to put the cases together and see that violent deaths in police custody are just one tentacle of the racial order—a hierarchy which is designed to produce trauma and discrimination according to one’s perceived race and ethnicity.

In the fall of 2014 during the racial events in Ferguson, MO, Aaron Layton desperately wanted to know what was going on in the minds of his white colleagues, friends, and fellow church members. So, he did what comes naturally to him, but might seem unnatural to many: he asked. Their responses propelled Aaron to action. Dear White Christian is intended to be a winsome examination of difficult issues.

Arrested as a Freedom Rider in June of 1961, Carol Ruth Silver spent the next forty days in Mississippi jail cells, including the Maximum Security Unit at the infamous Parchman Prison Farm. She chronicled the events and her experiences on hidden scraps of paper which amazingly she was able to smuggle out. She fashioned these raw written scraps into a manuscript, which waited, unread for more than fifty years. Freedom Rider Diary is that account.

Never Been a Time is the dramatic account of one of the deadliest racial confrontations in the 20th century―in East St. Louis in the summer of 1917―which paved the way for the civil rights movement. Celebrated St. Louis journalist Harper Barnes has written the first full account of this turning point in American history, decisively placing it in the continuum of racial tensions flowing from Reconstruction and as a catalyst of civil rights action in the decades to come.