This summer, PBS is running an 8-episode documentary, The Great American Read. It will focus on the topic of what people are reading. There will be a panel of literary experts, authors and celebrities that will appear on the show discussing the list of 100 best-loved books. Is your favorite title on the list? Read your favorite book or find a new read with these titles and more from our digital collections. 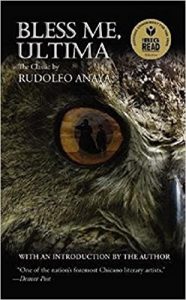 Review provided by OverDrive
Stories filled with wonder and the haunting beauty of his culture have helped make Rudolfo Anaya the father of Chicano literature in English, and his tales fairly shimmer with the lyric richness of his prose. Acclaimed in both Spanish and English, Anaya is perhaps best loved for his classic bestseller ... Antonio Marez is six years old when Ultima comes to stay with his family in New Mexico. She is a curandera, one who cures with herbs and magic. Under her wise wing, Tony will test the bonds that tie him to his people, and discover himself in the pagan past, in his father's wisdom, and in his mother's Catholicism. And at each life turn there is Ultima, who delivered Tony into the world-and will nurture the birth of his soul. 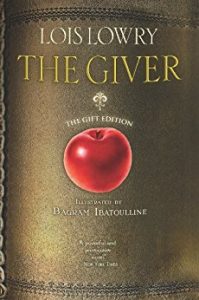 Review provided by Hoopla
The Giver, the 1994 Newbery Medal winner, has become one of the most influential novels of our time. The haunting story centers on twelve-year-old Jonas, who lives in a seemingly ideal, if colorless, world of conformity and contentment. Not until he is given his life assignment as the Receiver of Memory does he begin to understand the dark, complex secrets behind his fragile community. Lois Lowry has written three companion novels to The Giver, including Gathering Blue, Messenger, and Son. 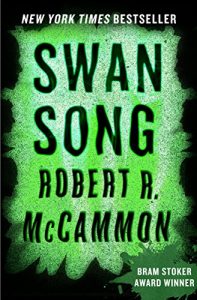 Review provided by OverDrive
Swan is a nine-year-old Idaho girl following her struggling mother from one trailer park to the next when she receives visions of doom—something far wider than the narrow scope of her own beleaguered life. In a blinding flash, nuclear bombs annihilate civilization, leaving only a few buried survivors to crawl onto a scorched landscape that was once America. In Manhattan, a homeless woman stumbles from the sewers, guided by the prophecies of a mysterious amulet, and pursued by something wicked; on Idaho's Blue Dome Mountain, an orphaned boy falls under the influence of depraved survivalists and discovers the value of a killer instinct; and amid the devastating dust storms on the Great Plains of Nebraska, Swan forms a heart-and-soul bond with an unlikely new companion. Soon they will cross paths. But only Swan knows that they must endure more than just a trek across an irradiated country of mutated animals, starvation, madmen, and wasteland warriors. 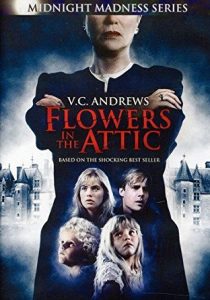 Search for more best-loved books in Overdrive and Hoopla.