Poetry comes in different forms. Some poems follow the rhyming rules while others don't.  Read some different types of poetry from our digital collections during National Poetry Month. 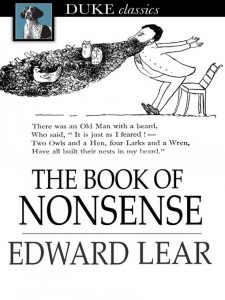 Review provided by OverDrive
Edward Lear (1812 - 1888) was an English writer of nonsense, the most famous piece of which is The Owl and the Pussycat. He is also credited with popularizing the limerick, though there was some speculation as to whether his patron, the Earl of Derby, simply used Lear as a pseudonym for his own writings. Lear was also a successful illustrator and even spent some time tutoring Queen Victoria in drawing before his improper behaviour had him thrown out of court. 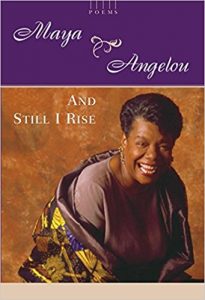 Review provided by OverDrive
"It is true poetry she is writing," M.F.K. Fisher has observed, "not just rhythm, the beat, rhymes. I find it very moving and at times beautiful. It has an innate purity about it, unquenchable dignity. . . . It is astounding, flabbergasting, to recognize it, in all the words I read every day and night . . . it gives me heart, to hear so clearly the caged bird singing and to understand her notes." 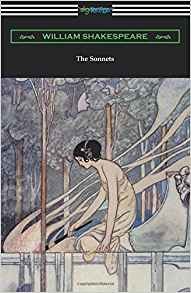 Review provided by Hoopla
First published in 1609, "The Sonnets" of William Shakespeare are a collection of 154 loosely connected 14 line poems. Considered by many to be among some of the greatest love poetry ever written much debate surrounds the context of the poetry. It has been suggested that the work may be semi-autobiographical but no real evidence firmly supports this notion. The themes of the poems contained within this volume are varied and include such subjects as the passage of time, love, beauty, and mortality. Some scholars have interpreted the collection as a parody of the 300-year-old tradition of Petrarchan love sonnets. This analysis arises out of the fact that Shakespeare inverts conventional gender roles creating a more complex depiction of human love. Seen as a new type of love poetry when first written, The Sonnets largely languished in obscurity until the renewed interest in Shakespeare's work which accompanied the Romantic literary movement of the 19th century. Regardless of Shakespeare's intent behind the writing of The Sonnets, these poems can be appreciated individually or as a whole as examples of William Shakespeare's true literary genius. 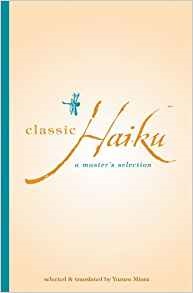 Review provided by Hoopla
Kobayashi Issa Haiku, the traditional Japanese verse form composed of seventeen syllables, can express a dramatic scene or philosophical idea in a single line of verse. In this collection, haiku poet Yuzuru Miura has selected and translated poems by past masters such as Basho and Buson, as well as haiku by contemporary poets. Fireflies, pheasants, a summer shower, winter snow, camellias all the favorite haiku subjects are included among the one hundred poems of this impressive anthology. Classic Haiku evokes the peace and serenity of the Japanese way of life.