Cities across the world celebrate their German heritage through Oktoberfest. There is plenty of traditional German food, beer and polka dancing for all to have a good time. Get prepared to celebrate Oktoberfest with these titles from our digital collection. 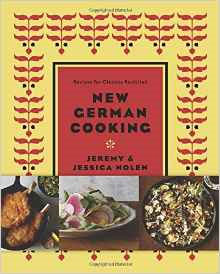 Bright flavors. Fresh and healthful. These are not words we typically associate with German cuisine. But this beautifully packaged cookbook is not quite traditional. Featuring 100 recipes for familiar food re-envisioned to reflect the way we eat now, German Cooking Now celebrates fresh vegetables, grains, herbs, and spices as obsessively as it does pork, pretzels, and beer. Chefs Jeremy and Jessica Nolen share recipes from their family table, inspired by their travels in Germany. 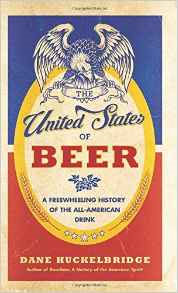 In The United States of Beer, Dane Huckelbridge, the author of Bourbon: A History of the American Spirit—a Southern Independent Booksellers Alliance bestseller—charts the surprisingly fascinating history of Americans' relationship with their most popular alcoholic beverage. Huckelbridge shows how beer has evolved along with the country—from a local and regional product (once upon a time every American city has its own brewery and iconic beer brand) to the rise of global mega-brands like Budweiser and Miller that are synonymous with U.S. capitalism. 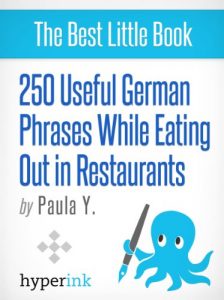 Eating out is very popular in Germany, Austria and Switzerland. Like the language itself, German food is well-known for being hearty, no-nonsense, satisfying fare, you
certainly won't go hungry while you're in a German-speaking country especially if you make use of some of the useful phrases in this short book. Traditionally, lunch, or Mittagessen, is the largest meal of the day in Germany, while dinner, Abendessen, tends to be smaller. Dinner is usually some time between 6pm and 9pm, although in major cities like Vienna restaurants often stay open until the early hours. Much of the food known outside Germany, Austria and Switzerland as typical German fare is actually Bavarian or Austrian. Meat is very popular, particularly beef (Rindfleisch), chicken (Huhnchen), and pork (Schweinefleisch). Sausages are especially popular, and offal is commonly served. Meat is often accompanied by pickled cabbage (Sauerkraut) rather than fresh vegetables or salad. There are some notable differences between North Germany and South Germany, Austria and Switzerland. 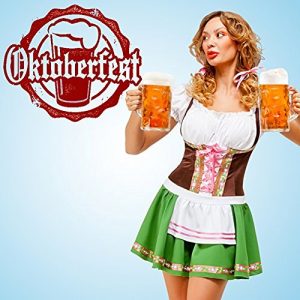