It is the eighteen hundreds and a strange disease is sweeping New England. People are getting sick and slowly wasting away. The disease is called “Consumption”, and many believe it possess a supernatural element, a connection from beyond the grave. Thus began the Great New England Vampire Panic. 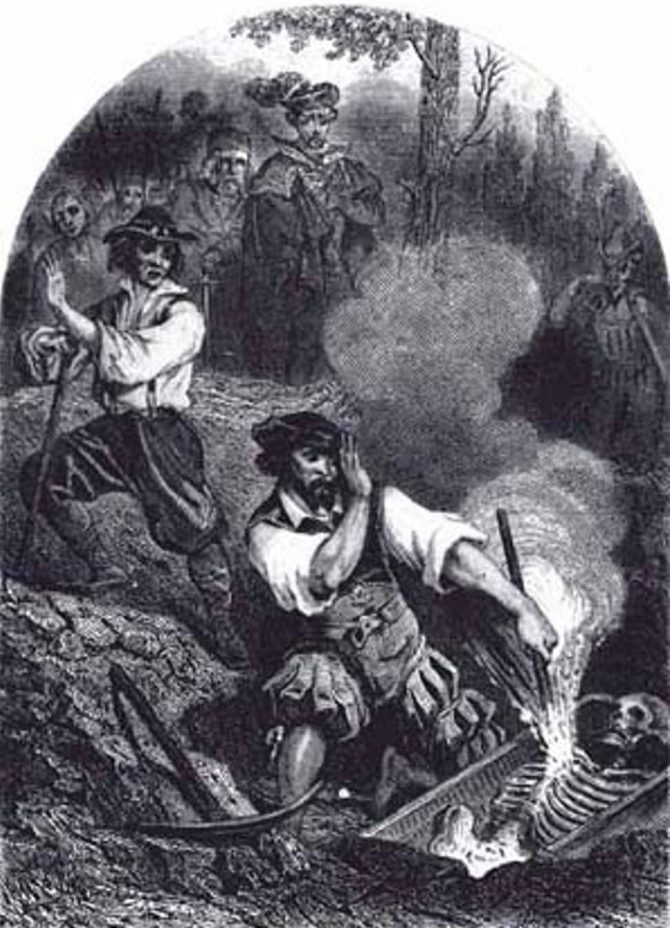 The earliest cases of “Consumption” in New England have been traced back to the seventeen hundreds but it was not till the mid 1800’s that the vampire panic really began. At the disease's height it was responsible for almost a quarter of all deaths in the Northeast. The disease starts with a high fever and a hacking cough. Over time the cough turns bloody and more severe. Hardly able to eat or drink, the person starts wasting away. This progression led many to assume that something, or someone was draining the life out of the person.

Since the disease spread mostly from family member to family member the connection was made that the previously ill and deceased family members must be the ones draining their family of life. This led to some interesting, and varying practices about how to stop this draining. Some believed removing the head and placing it elsewhere in the coffin was enough. Others opted for flipping the corpse over so it was facing the ground. On the more extreme end, some communities opted for exhuming the bodies, removing the heart and having other family members breathe in the fumes. Though most communities opted for family ceremonies or private events, in Vermont they were more public, even almost festive.

In total there were over 80 documented exhumations and several hundred more suspected. Eventually the “Consumption” or as we know it today, tuberculosis, outbreak ran its course. The hysteria died out and people stopped the practice of burning their relatives' hearts in an effort to save themselves from a supernatural force.

A History of Vampires in New England