Find out more about the Native American heritage with these titles from our digital collections. 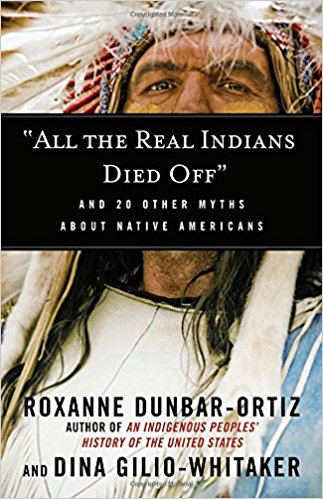 Review provided by OverDrive
Unpacks the twenty-one most common myths and misconceptions about Native Americans
In this enlightening book, scholars and activists Roxanne Dunbar-Ortiz and Dina Gilio-Whitaker tackle a wide range of myths about Native American culture and history that have misinformed generations. Tracing how these ideas evolved, and drawing from history, the authors disrupt long-held and enduring myths such as: "Columbus Discovered America"; "Thanksgiving Proves the Indians Welcomed Pilgrims"; "Indians Were Savage and Warlike"; "Europeans Brought Civilization to Backward Indians"; "The United States Did Not Have a Policy of Genocide"; "Sports Mascots Honor Native Americans"; "Most Indians Are on Government Welfare"; "Indian Casinos Make Them All Rich"; "Indians Are Naturally Predisposed to Alcohol." Each chapter deftly shows how these myths are rooted in the fears and prejudice of European settlers and in the larger political agendas of a settler state aimed at acquiring Indigenous land and tied to narratives of erasure and disappearance. 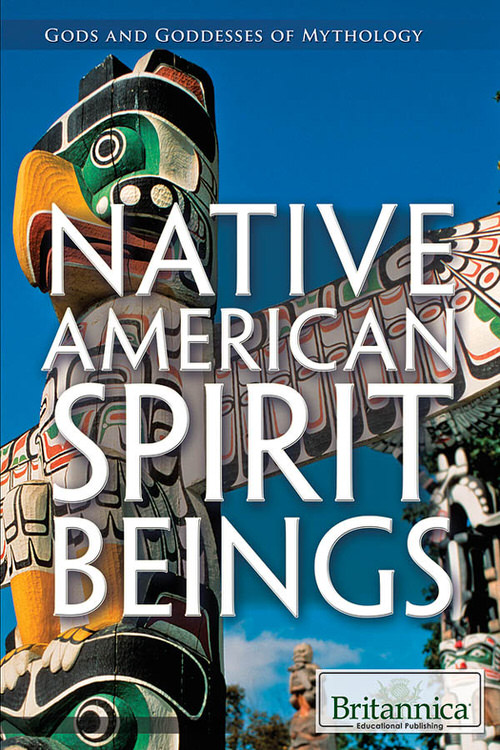 Review provided by Hoopla
Native American spirituality is as rich and varied as the cultures wherein it is practiced. Unlike the ancient Greeks and Romans, who worshipped divine gods and goddesses, the indigenous people of North America revere a variety of non-deity spirit beings, which are entities with mystical powers. The crux of Native American spirituality and detailed entries regarding some of the most intriguing spirit beings are discussed in this book. Detailed material on Native American religious traditions, beliefs by culture area, and a complete chapter on nature worship are included in this informative package. 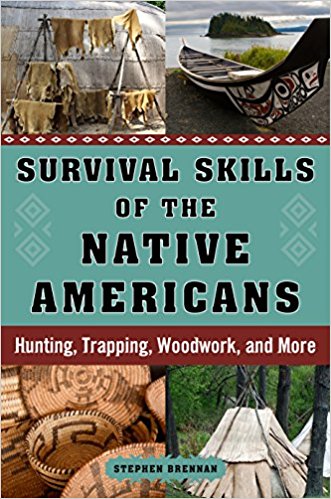 Review provided by OverDrive
Become a pro at living and thriving off the land. Survival Skills of the Native Americans is a fascinating, practical guide to the techniques that have made the indigenous people of North America revered for their mastery of the wilderness. Readers can replicate outdoor living by trying a hand at making rafts and canoes, constructing tools, and living off the land. 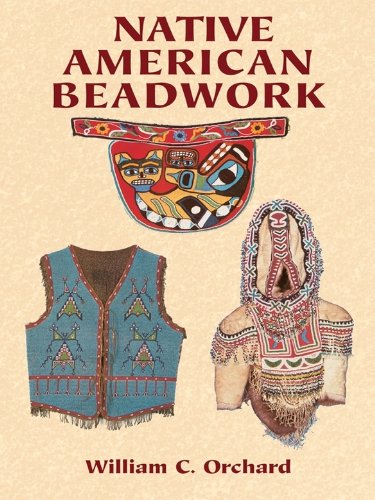 Review provided by Hoopla
Native American artists are among the craft's most skilled practitioners, and this study, offers a well-illustrated look at baskets and bowls, necklaces, robes, cradles, and other objects, all richly embellished in beads made from gold and precious stones, shells, bone, and other materials. Introduction. 31 halftones. 136 figures.