Memorial Day is dedicated to service men and women who gave their lives for freedom and country. Read accounts of armed conflicts involving the United States of America with these titles from our digital collections. 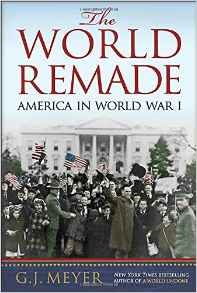 After years of bitter debate, the United States declared war on Imperial Germany on April 6, 1917, plunging the country into the savage European conflict that would redraw the map of the continent—and the globe. The World Remade is an engrossing chronicle of America's pivotal, still controversial intervention into World War I, encompassing the tumultuous politics and towering historical figures that defined the era and forged the future. When it declared war, the United States was the youngest of the major powers and militarily the weakest by far. On November 11, 1918, when the fighting stopped, it was not only the richest country on earth but the mightiest. 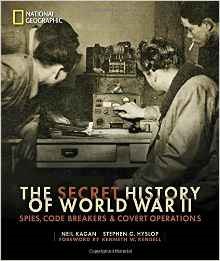 From the authors who created Eyewitness to World War II and numerous other bestselling reference books, this is the shocking story behind the covert activity that shaped the outcome of one of the world's greatest conflicts—and the destiny of millions of people. National Geographic's landmark book illuminates World War II as never before by taking you inside the secret lives of spies and spymasters; secret agents and secret armies; Enigma machines and code breakers; psychological warfare and black propaganda; secret weapons and secret battle strategies. 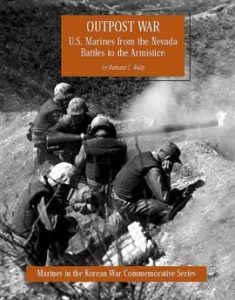 Includes more than 40 maps, plans and illustrations. This volume in the official History of the Marine Corps chronicles the part that United States Marines played in the hard fighting along the outpost line from 1953 through to the end of the war. The term "Battles of the Outposts" encompasses the fighting that took place in the final two years of the Korean War. In the first year of the war sweeping movement up and down the peninsula characterized the fighting. Combat raged from the 38th Parallel south to the Pusan Perimeter then, with the landing at Inchon and the Perimeter breakout, up to the Yalu, and finally a retreat south again in the face of the massive Chinese intervention. 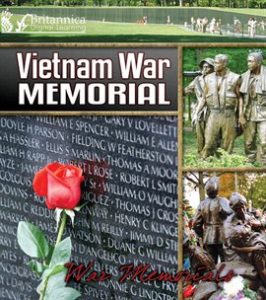 Learn detailed information about the Vietnam War Memorial and basic history of this war.