May 4th is Star Wars Day. The date references the popular Star Wars phrase, "May the Force Be With You." Celebrate the Star Wars story with these digital titles from our collections. 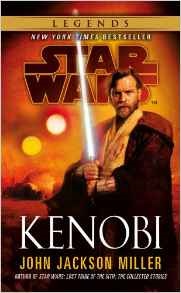 Known to locals only as "Ben," the bearded and robed offworlder is an enigmatic stranger who keeps to himself, shares nothing of his past, and goes to great pains to remain an outsider. But as tensions escalate between the farmers and a tribe of Sand People led by a ruthless war chief, Ben finds himself drawn into the fight, endangering the very mission that brought him to Tatooine. 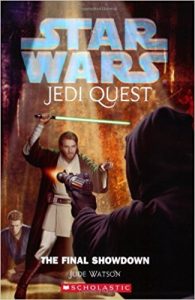 Don't miss the exciting conclusion of the Jedi Quest series! When evil mastermind Granta Omega escapes from planet Korriban, Obi-Wan Kenobi and Anakin Skywalker must stop him before his sinister power grows out of control. But Ferus, Anakin's rival, is also searching for Omega, and Anakin sees this as a contest he must win. In any showdown between the two sides, there is only one guaranteed outcome: death. 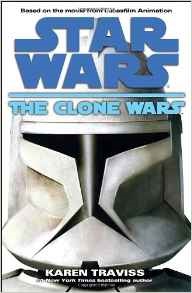 Across the galaxy, the Clone Wars are raging. The Separatists, led by Count Dooku, the onetime Jedi and now secret Sith Lord, continue to press forward, and more and more worlds are either falling, or seceding and joining the cause. Under the leadership of Supreme Chancellor Palpatine, the Republic heroically battles on, championed by its huge army of cloned soldiers and their Jedi generals. Anakin Skywalker, believed by some to be the prophesied "Chosen One" destined to bring balance to the Force, is now a Jedi Knight under the tutelage of his Jedi Master, Obi-Wan Kenobi. Death is a constant possibility–and his chances of survival aren't improved by the unexpected arrival of an apprentice: Ahsoka, a brash, inexperienced fourteen-year-old Padawan apprenticed to Anakin. But there's no time for Anakin to question his latest orders: He and Obi-Wan have been assigned a new mission, and failure is not an option. 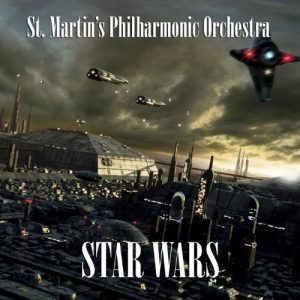