Make reading, and the Library, part of your summer. Sign up for Summer Reading Club between June 3 – August 4. A St. Louis Public Library card is your ticket to new worlds. Find just what you want….picture books, novels, facts that astound—or discover something you never imagined with these titles from our digital collections. 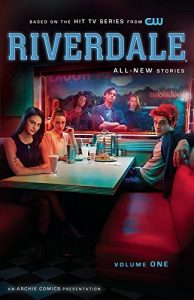 Review provided by Hoopla
From Roberto Aguirre-Sacasa and the writers of the CW's Riverdale comes the first collection of the comic book set in the universe of the SMASH HIT TV series. 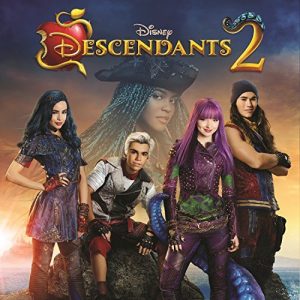 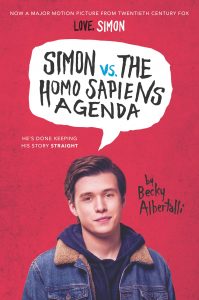 Review provided by Hoopla
Now a major motion picture from Twentieth Century Fox: Love, Simon! William C. Morris Award Finalist. A National Book Award Longlist Title. Sixteen-year-old and not-so-openly gay Simon Spier prefers to save his drama for the school musical. But when an email falls into the wrong hands, his secret is at risk of being thrust into the spotlight. Now change-averse Simon has to find a way to step out of his comfort zone before he's pushed out-without alienating his friends, compromising himself, or fumbling a shot at happiness with the most confusing, adorable guy he's never met. Incredibly funny and poignant, this twenty-first-century coming-of-age, coming out story-wrapped in a geek romance-is a knockout of a debut novel by Becky Albertalli. 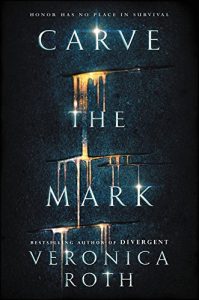 Review provided by Hoopla
Cyra Noavek and Akos Kereseth have grown up in enemy countries locked in a long-standing fight for dominance over their shared planet. When Akos and his brother are kidnapped by the ruling Noavek family, Akos is forced to serve Cyra, the sister of a dictator who governs with violence and fear. Cyra is known for her deadly power of transferring extraordinary pain unto others with simple touch, and her tyrant brother uses her as a weapon against those who challenge him. But as Akos fights for his own survival, he recognizes that Cyra is also fighting for hers, and that her true gift and resilience, might be what saves them both. When Akos and Cyra are caught in the middle of a raging rebellion, everything they've been led to believe about their world and themselves must be called into question. But fighting for what's right might mean betraying their countries, their families, and each other. When the time comes, will they choose loyalty or love? And don't miss The Fates Divide, Veronica Roth's powerful follow-up novel!