The literary sphere isn't all smiles and handshakes. Read up on Flavorwire's Top 5 literary scandals (A Million Little Pieces, believe it or not, isn't the first or last!), and get your hands on the wave-making titles mentioned, below: 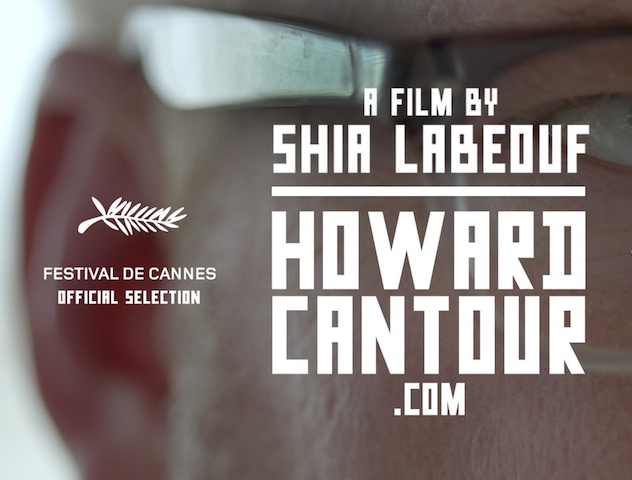 1. Daniel Clowes' "Justin M. Damiano," in The Book of Other People, ed. Zadie Smith ripped off by Shia LaBeouf in the short film HowardCantour.com:

Clowes had never met or spoken with LaBeouf. And the film actor quickly took to Twitter to fire off a series of apologetic tweets:

"Copying isn’t particularly creative work," LaBeouf wrote. "Being inspired by someone else’s idea to produce something new and different IS creative work."

Later, LaBeouf explained. "I lifted the text, probably in one of my drunken stupors, probably approximately about a year ago."

Later still, another series of apologies followed after it was revealed that LaBeouf had copied his original apologies from articles about him on other websites. So LaBeouf was in the strange position of apologizing for his apologies.

2. The Angel at the Fence by Herman Rosenblat, a discredited Holocaust memoir

3. Running With Scissors by Augusten Burroughs:

The real-life Turcotte family, the basis for the “Finch” family in the book, filed a suit saying the author fabricated parts of their lives to sensationalize them. Burroughs denied the accusations, stating, opens a new window: “It’s still a memoir, it’s marketed as a memoir, they’ve agreed one hundred percent that it is a memoir.”

Monk exposed various scandalous events that, according to her, had occurred at the Hotel Dieu convent in Montreal. She claimed convent nuns were having sexual relations with priests from the neighboring seminary who supposedly entered the convent through a secret tunnel. ... [A] fuller investigation concluded there was no evidence Maria Monk "had ever been within the walls of the cloister."

5. Clifford Irving's never-to-be-published fictional autobiography of Howard Hughes, for which he served 17 months in jail; Irving later accounted the scandal in his true-crime memoir The Hoax, which was later made into a movie -- also called The Hoax -- starring Richard Gere.