Pop some popcorn and keep the kids entertained while they are on Spring Break with these films in our digital collection. 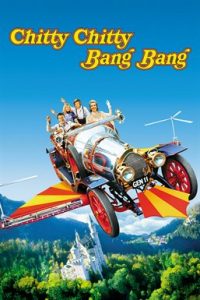 A weird inventor, Caractacus Potts, invents an amazing flying car, which drives by itself. It takes him and his family to Vulgaria, where the sinister buffoon Baron Bomburst kidnaps the car. The baron has made children illegal, and Caractacus and Co. have to try and rescue the children of Vulgaria in this classic children's story. 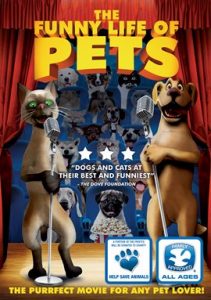 Let presenters Catnip Everdeen and Ryan Fleacrest take you on a wild ride into the funny lives of pets! Meet the funniest dogs and cats in the world in this collection of pet videos that will leave you howling with laughs! The perfect movie for any pet lover! 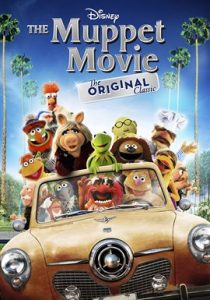 Featuring such guest stars as Richard Pryor, Bob Hope, Dom Deluise and Milton Berle, "The Muppet Movie" is Kermit's tale of making it big. After Kermit was discovered in a Georgia swamp, he headed for Hollywood to be a star. Along the way, Miss Piggy and Fozzie Bear join him, and they rub elbows with some of the biggest names in the business. When the evil Doc Hopper tries to foil Kermit's plans by kidnapping Miss Piggy, Kermit must rush to the rescue. 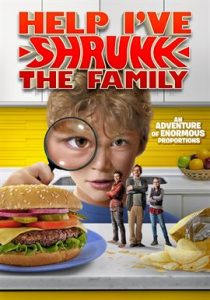 Life at home is a struggle for nine-year-old Johannes: his mother has recently passed away, his father is preoccupied, and his older sister has no time for him. Then one night Johannes discovers Wiplala, a little man with magical powers who lives in the kitchen cupboard. Johannes is thrilled to have a friend all his own - until one of Wipala's spells accidentally shrinks him and his family down to four inches in height! Wracked by self-doubt, the well-intentioned Wiplala must figure out a way to return everyone to normal, but first he must learn that there is no greater power than belief in oneself. Based on a popular Dutch children's book, Wiplala, this action-packed adventure will delight the whole family.