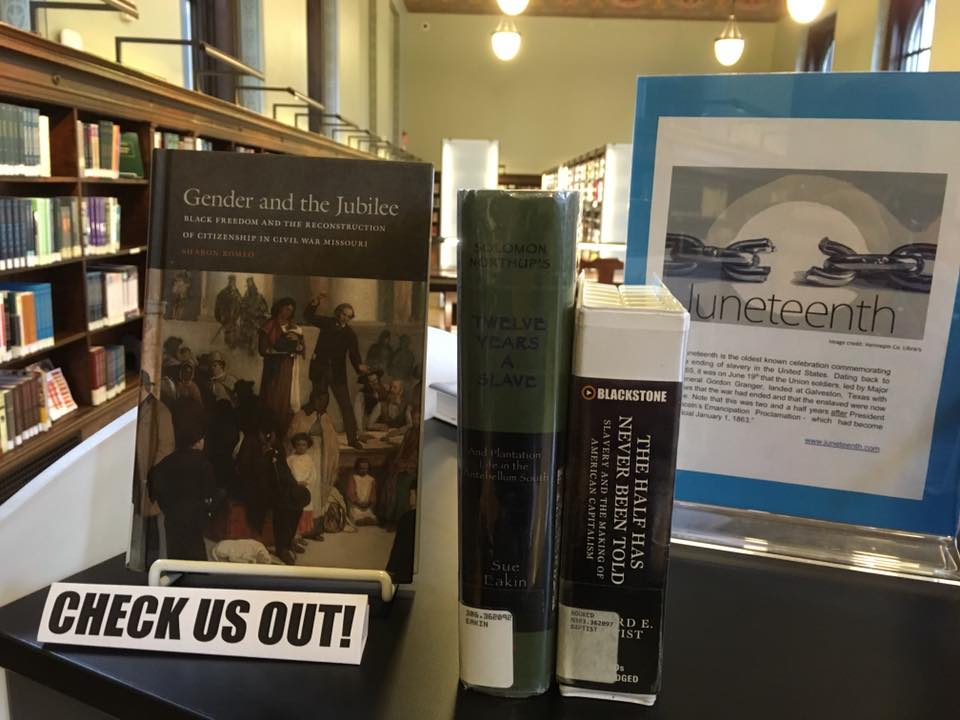 Juneteenth, which was celebrated earlier this week, commemorates the end of legal slavery in the United States, although June 19, 1865, the date that “Juneteenth” references, was in fact nearly two and a half years after the effective date of President Abraham Lincoln’s Emancipation Proclamation and over two months after Confederate General Lee surrendered at Appomattox Court House, bringing the Civil War to an end. June 19, 1865 was the date that Union General Gordon Granger read “General Order No. 3” from a balcony in Galveston TX:

“The people of Texas are informed that, in accordance with a proclamation from t

he Executive of the United States, all slaves are free. This involves an absolute equality of personal rights and rights of property between former masters and slaves, and the connection heretofore existing between them becomes that between employer and hired labor. The freedmen are advised to remain quietly at their present homes and work for wages. They are informed that they will not be allowed to collect at military posts and that they will not be supported in idleness either there or elsewhere.”

Of course, while slavery officially ended in 1865, its effects were insidious and long-lasting. St. Louis Public Library has books on U.S. slavery and its aftermath, Jim Crow, and ongoing issues of global slavery and human trafficking. Here is a list of just a few books we gathered for our Juneteenth display – we invite you to visit us in person, log into the catalog, or fire up the SLPL app (have you downloaded it yet?) to find more. 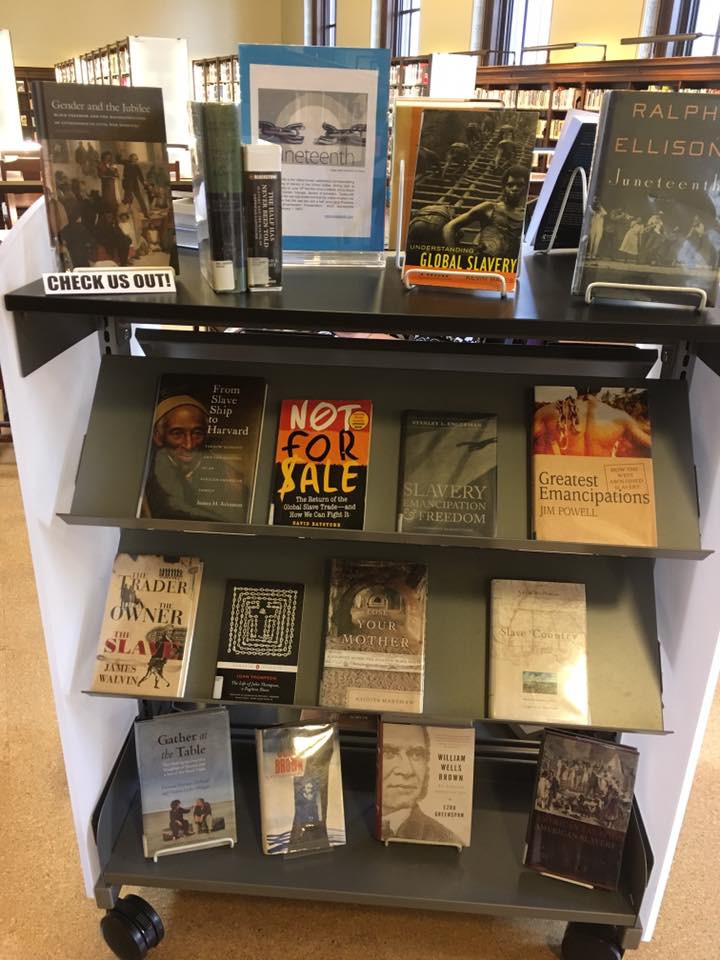