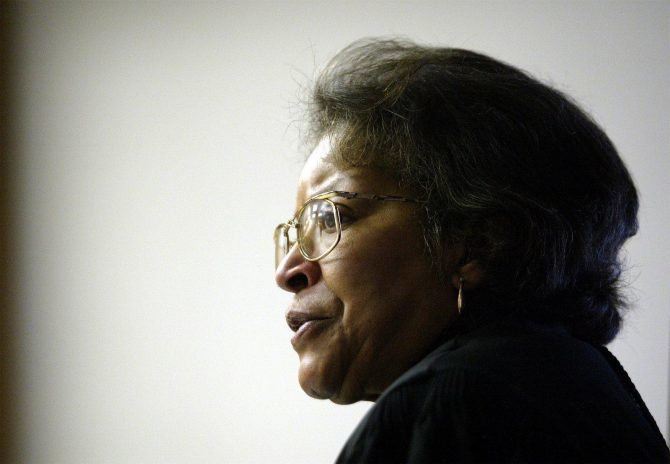 Missouri's first black female circuit court judge, Evelyn Baker, will give a presentation about the judicial decision-making process and her own post-retirement work with St. Louis' homeless community at the May session of Schlafly's monthly Cultural Crafts & Conversation program. Judge Baker is a St. Louis local and served more than two decades as a circuit judge in the city. She also hosts regular dinners for the homeless population of the Central West End, including celebrations of major holidays such as Thanksgiving.

Program attendees will get a chance to hear Judge Baker's take on her own life and career, as well as testimonies about the impact of her work from those who know her. Participants will also have a chance to create and take home a Zentangle bookmark.

Cultural Crafts & Conversation will be held on Saturday, May 4 at 2 pm, in the Schlafly Auditorium. We hope to see you there!