The ability to laugh is universal. No matter what age we are, where we live, or the language we speak we all understand laughter. Most people do not think much about laughter, it just happens unconsciously. Have a good laugh with these titles from our digital collection and make laughter a part of your life. 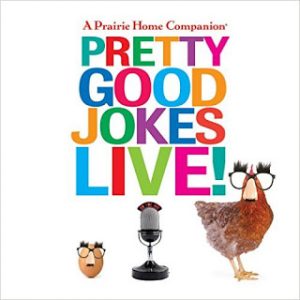 Jokes are made for sharing, and everyone loves to laugh. This nonstop collection gathers the best jokes from the most recent Joke Show (11/4/2014) plus special joke segments from 2011 to the present, all recorded before live before doubled-over audiences in Minneapolis, St. Paul, and New York.. Performers include show regulars-Garrison Keillor, Sue Scott, Tim Russell, Tom Keith and Richard Dworsky-along with special guests. There's music from the Guy's All-Star Shoe Band, a bucketful of Halloween jokes, a musical tribute to bad jokes, a celebration of Jewish Jokes from New York radio legend Larry Josephson, Ole and Lena jokes, a Guy Noir sketch, Dusty and Lefty, and of course, even more jokes. 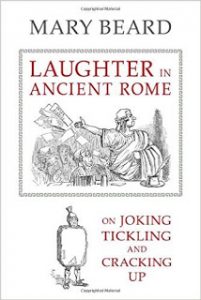 What made the Romans laugh? Was ancient Rome a carnival, filled with practical jokes and hearty chuckles? Or was it a carefully regulated culture in which the uncontrollable excess of laughter was a force to fear—a world of wit, irony, and knowing smiles? How did Romans make sense of laughter? What role did it play in the world of the law courts, the imperial palace, or the spectacles of the arena? 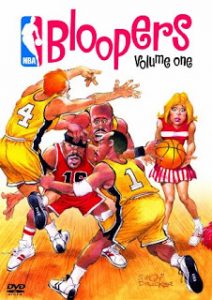 Witness the wackiest plays, people, pranks and practical jokes both on and off the court in recent NBA history. Get to know the lighter side of the NBA biggest personalities like Shaquille O Neal, Kevin Garnett, Dwight Howard and Gilbert Arenas. 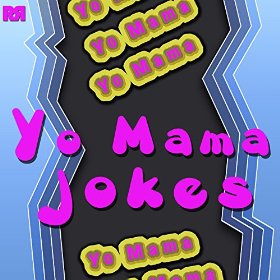