It's that time again. Just as you are thinking about a nice vacation on the beach here comes Shark Week. The Discovery Channel features shark-based programming all week. It was originally devoted to conservation efforts and correcting misconceptions about sharks. Now you can read about some people's encounter with sharks with these titles from our digital collections. 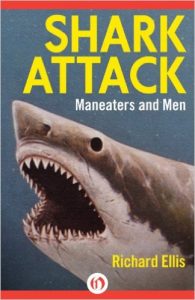 Renowned marine conservationist and artist Richard Ellis addresses the popular myths, misconceptions, and exploits of great white sharks, tiger sharks, bull sharks, and the many other species that roam the waters of our planet Do sharks deserve their universally bad reputation? Sharks are clearly not harmless-Shark Attack includes many true stories of seemingly unwarranted attacks on humans. Yet if sharks truly were vengeful carnivores, no beach on earth would be safe for fishing, surfing, or swimming. Ellis argues that Jaws, the popular 1975 film that misrepresented sharks in almost every detail, has damaged our perception of sharks. Today, museums and aquariums endeavor to rehabilitate the shark's image, and environmentalists and animal rights activists struggle to slow relentless overfishing. Yet their efforts may be too late to save hundreds of shark species from near or total extinction. 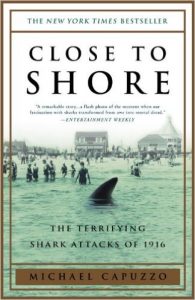 Combining rich historical detail and a harrowing, pulse-pounding narrative, Close to Shore brilliantly re-creates the summer of 1916, when a rogue Great White shark attacked swimmers along the New Jersey shore, triggering mass hysteria and launching the most extensive shark hunt in history.
In July 1916 a lone Great White left its usual deep-ocean habitat and headed in the direction of the New Jersey shoreline. There, near the towns of Beach Haven and Spring Lake—and, incredibly, a farming community eleven miles inland—the most ferocious and unpredictable of predators began a deadly rampage: the first shark attacks on swimmers in U.S. history. 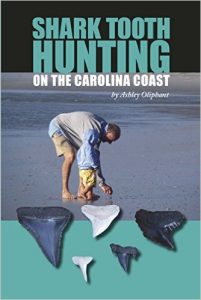 This is a basic guide on how to find and identify fossil shark teeth from the coast of the Carolinas. It offers the basic information novices need to get started hunting fossil shark teeth and features an easy-to-use reference section that will allow for speedy identification of species commonly found on the coasts of North and South Carolina. 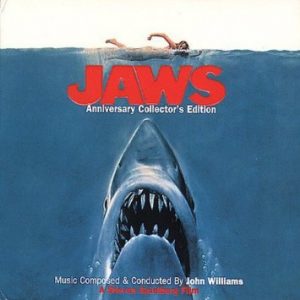