The Beatles played Busch Stadium. Admission cost was $5.50. The weather was stormy as there was shelter over the stage to protect the band but that didn't stop them from playing 11 songs or the fans screaming and hollering for their favorite Beatle. These digital titles will take you back in time. 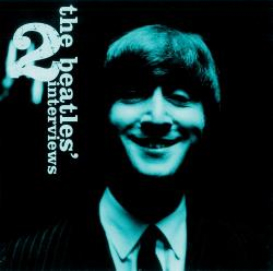 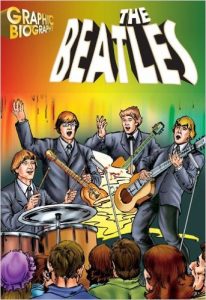 Fast-paced and easy-to-read, these softcover 25-page graphic biographies teach students about historical figures: those who lead us into new territory; pursued scientific discoveries; battled injustice and prejudice; and broke down creative and artistic barriers. These biographies offer a variety of rich primary and secondary source material to support teaching to the standards. Using the graphics, students can activate prior knowledge--bridge what they already know with what they have yet to learn. 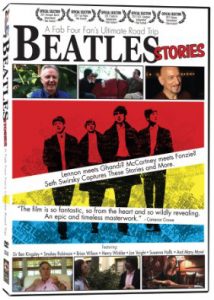 In 2004, songwriter Seth Swirsky set out to talk to people who had crossed paths with the band he grew up idolizing, the Beatles. Features personal reflections from Sir Ben Kingsley, Beach Boy Brian Wilson, Henry Winkler, Smokey Robinson, Graham Nash, Davy Jones, Art Garfunkel, and many more. Stories range from the unforgettable chance encounter to intimate knowledge of the group members. 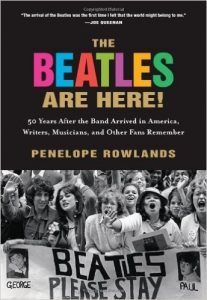 The arrival of the Beatles was one of those unforgettable cultural touchstones. Through the voices of those who witnessed it or were swept up in it indirectly, The Beatles Are Here! explores the emotional impact—some might call it hysteria—of the Fab Four's February 1964 dramatic landing on our shores. Contributors, including Lisa See, Gay Talese, Renée Fleming, Roy Blount, Jr., and many others, describe in essays and interviews how they were inspired by the Beatles.
This intimate and entertaining collection arose from writer Penelope Rowlands's own Beatlemaniac phase: she was one of the screaming girls captured in an iconic photograph that has since been published around the world—and is displayed on the cover of this book. The stories of these girls, who found each other again almost 50 years later, are part of this volume as well. The Beatles Are Here! gets to the heart of why, half a century later, the Beatles still matter to us so deeply.