The Importance of Intellectual Property to the U.S. Economy 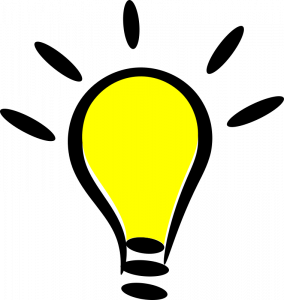 According to the United States Department of Commerce in a recently released report, intellectual property intensive industries support at least 45 million U.S. jobs. This is about 30 percent of all the jobs in the country.  These jobs contribute over $6 trillion to the U.S. GDP, or 38.2 percent of it.

It is great news to know that over the past five years, intellectual property has supported close to 30 million jobs.  This represents almost a one percent increase in the number of jobs since 2010.

Economic factors within the U.S. drive the intellectual property activity. They in turn will drive businesses. The United States Patent and Trademark Office is part of the United States Department of Commerce. Check out their web site at http://www.uspto.gov to learn more about patent and trademark searching.