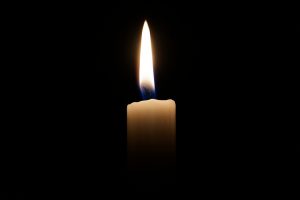 We remember authors for the stories they tell and the many ways their words can entertain, enlighten, and inspire us. The death of a beloved writer can leave us with a collective sense of loss, feelings of nostalgia, the belief that an era has passed. Fortunately, we will always have their works. This list is created to honor and remember five notable authors and an illustrator of adult fiction who died in 2017.

Brian Aldiss: The acclaimed English science fiction writer died August 18, 2017, at age 92. Author of British science fiction classics Non-stop, Hothouse and Greybeard, Aldiss’s writing spanned genres and generations, bridging the gap between classic science fiction and contemporary literature with his Helliconia Trilogy and Thomas Squire Quartet. Among his considerable body of short fiction are the Supertoys stories, adapted for film as A.I., on which Aldiss collaborated with Stanley Kubrick for over a decade before its completion by Steven Spielberg.

William Peter Blatty: The best-selling author and screenwriter who terrified readers and moviegoers with The Exorcist, died January 12, 2017, at age 89. Written in 1971, The Exorcist was never intended to be a horror novel. When Blatty started the book, he intended to write "a supernatural detective story that was filled with suspense with theological overtones." He wasn't trying to be frightening, but as he delved into the Roman Catholic ritual of exorcism, he created a terrifying tale that’s still considered by some to be the scariest movie of all time.

Colin Dexter: The British crime writer whose Inspector Morse character populated more than a dozen novels, including the Last Bus to Woodstock, died March 21, 2017, at age 86. The Inspector Morse book series spawned an ITV television series, Inspector Morse, from 1987 to 2000. Mystery lovers in this country may know of Dexter's work that featured Detective Robbie Lewis; the Inspector Lewis series ran on PBS from 2006 to 2016.

Robert Pirsig: The author who wrote the classic philosophical novel Zen and the Art of Motorcycle Maintenance, died April 24, 2017, at the age of 88. The ongoing development of the ‘metaphysics of quality’ philosophy did not work as well in his fiction work, Lila; although neither book is an easy read, opt for Zen, the iconic classic. 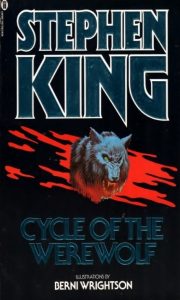 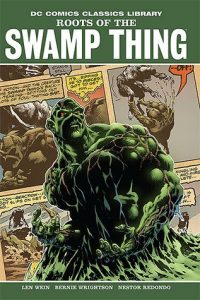 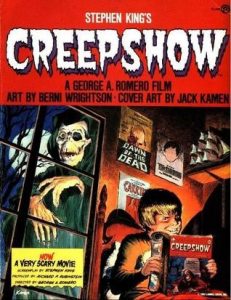