One of the largest motorcycle rallies in the world, the Sturgis Motorcycle Rally, held annually in Sturgis, South Dakota, is held during the first full week of August. Motorcycle enthusiasts from around the world meet up here. Check out these downloadables with your St. Louis Public card before you head on out the highway, looking for adventure. 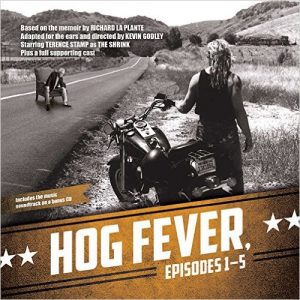 Midway between the satire of Spinal Tap and the pathos of American Beauty lies the schizophrenic state of mind known as hog fever. On the surface this is the story of a man, a motorcycle, and a teetering bank balance. But lurking beneath, occasionally visible like threads through faded denim, is the story of a man in search of freedom-or at least a last stab at it. Motivated by the emasculating success of his British screenwriter wife and a love of Easy Rider and The Wild One, Robert Lourdes, a struggling American author on the cusp of forty, finds solace in the Harley-Davidson legend. 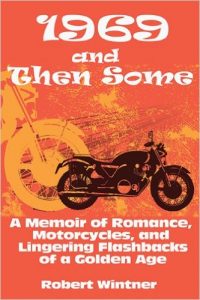 The year when everything needed to be experienced and tried, when innocence was tempted, played, and lost.1969 was that pivotal year for the baby boomers. Young and innocent, they were given the ultimate freedoms and were faced with growing up.This touching, hilarious memoir is the true story of a late sixties grand tour of Europe—a life-defining parable, for those who remember and for those who can't. Never before and not since have a handful of seasons so exquisitely defined the difference between right and wrong. 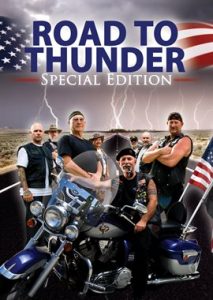 In this heartfelt and patriotic documentary, we follow twelve veterans on their motorcycles as they make a very special journey from Sacramento, CA to Washington D.C.. Through wrong turns, terrible weather and horrific accidents, the bikers ride on, each with their own reasons for heading to the nation's capital for 'Rolling Thunder', the annual bike fest that sees one million bikers descend upon the capital for the cause of POWs and MIAs. 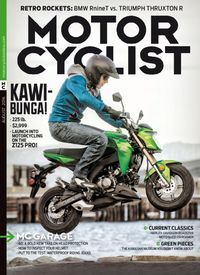