When you look up at the sky, night or day, are mesmerized by the moon? Find out what's going on up there with these titles from our digital collections. 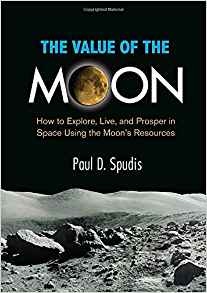 While the Moon was once thought to hold the key to space exploration, in recent decades, the U.S. has largely turned its sights toward Mars and other celestial bodies instead. In The Value of the Moon, lunar scientist Paul Spudis argues that the U.S. can and should return to the moon in order to remain a world leader in space utilization and development and a participant in and beneficiary of a new lunar economy. 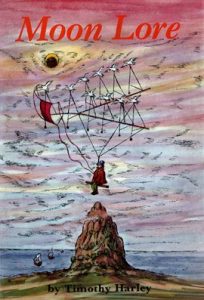 This classic compendium of lunar literature covers moon mythology, worship, superstitions and is of great interest to cultural scholars and mythologists alike. For Man the moon has always exerted a magic and madness. This madness and magic has paid off in the Apollo accomplishments. And still man continues to dream of new worlds to conquer. After the moon, what? Will it be Mars and Venus? While the earth is getting smaller, our universe is growing by leaps and space ships. What could be more timely than a book about the moon! Moon Lore, set the stage for the recent lunar landing almost 100 years ago with its scientific observations such as the one which saw "the surface of the satellite scooped into deep valleys, or spread over with vast walled plains from 130 to 140 miles across. But this timely book according to its author has no pretensions to scientific merit; in fact, he calls it "a compendium of lunar literature in its least scientific branches." He does say, however, that his work "is a contribution to light literature, and to the literature of light. 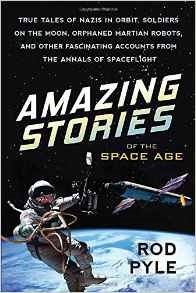 Award-winning science writer and documentarian Rod Pyle presents an insider's perspective on the most unusual and bizarre space missions ever devised inside and outside of NASA. The incredible projects described here were not merely flights of fancy dreamed up by space enthusiasts, but actual missions planned by leading aeronautical engineers. Some were designed but not built; others were built but not flown; and a few were flown to failure but little reported: 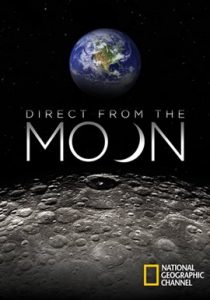 Nearly 40 years after Apollo astronauts Neil Armstrong and Buzz Aldrin enthralled the nation when they became the first men to land on the moon, lunar exploration has returned to the headlines as new information is being uncovered about the birth of our solar system. With stunning footage from the Kaguya lunar orbiter, Direct from the Moon reveals images of the moon and Earth in spectacular detail like never seen before. Featuring Buzz Aldrin and NASA scientists, Direct from the Moon explores the past, present and future of lunar expeditions from the Apollo missions to the challenges involved with establishing a lunar outpost and innovations under way that will inspire the next generation of space exploration.