That the flag of the United States shall be of thirteen stripes of alternate red and white, with a union of thirteen stars of white in a blue field, representing the new constellation.

Resolution adopted on June 14, 1777 by the Continental Congress. 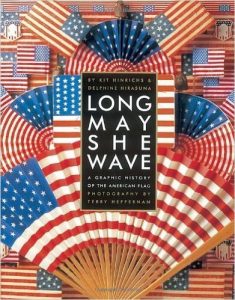 From one of the world's leading graphic designers comes a stunning tribute to America's most enduring icon-the Stars and Stripes.The Revolutionary Congress resolved in 1777 that "the flag of the United States be 13 stripes, alternate red and white, that the Union be 13 white stars in a blue field representing a new constellation." 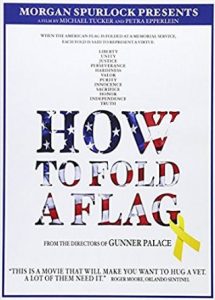 When the American flag is folded at a memorial service,each fold is said to represent a virtue: liberty, unity, justice, perseverance, hardiness, valor, purity, innocence, sacrifice, honor, independence and truth. These are the things soldiers are said to fight for. 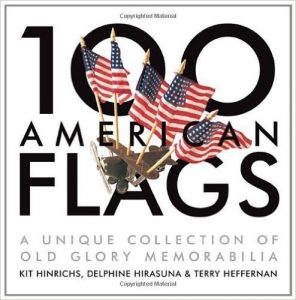 The American flag has been raised high in wartime triumph and peacetime celebration; sewn lovingly onto quilts, caps, pillows, and bags; appropriated by popular culture; and faithfully honored every Fourth of July. This vibrant collection of 100 Stars and Stripes artifacts ranges from Civil War-era banners and Native American braided moccasins to an early 20th-century "friendship" kimono and original flag art by several of the world's leading designers. 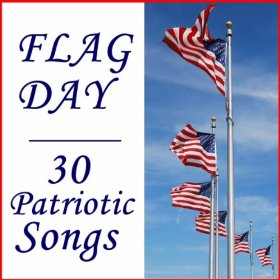