A customary day for the celebration of fatherhood dates back to at the Middle Ages, and is known as the feast day of Saint Joseph. These titles, from our digital collection, are for all the fathers celebrating everywhere. 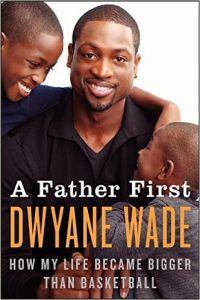 Dwyane Wade, the eight-time All-Star for the Miami Heat, has miraculously defied the odds throughout his career and his life. In 2006, in just his third season in the NBA, Dwyane was named the Finals' MVP, after leading the Miami Heat to the Championship title, basketball's ultimate prize. Two years later, after possible career-ending injuries, he again rose from the ashes of doubt to help win a gold medal for the United States at the 2008 Beijing Olympics. As co-captain, he helped lead the Heat to triumph in the 2012 NBA Championship. Little wonder that legendary coach Pat Riley has called Dwyane "B.I.W."-Best In the World. As incredible as those achievements have been, it's off the court where Dwyane has sought his most cherished goal: being a good dad to his sons, Zaire and Zion, by playing a meaningful role in their lives. Recounting his fatherhood journey, Dwyane begins his story in March 2011 with the news that after a long, bitter custody battle, he has been awarded sole custody of his sons in a virtually unprecedented court decision. A Father First chronicles the lessons Dwyane has learned as a single dad from the moment of the judge's ruling that instantly changed his life and the lives of his boys, and then back to the events in the past that shaped his dreams, prayers, and promises. 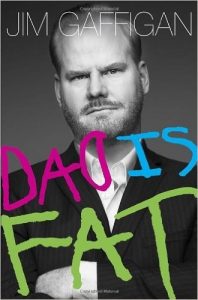 In Dad is Fat, stand-up comedian Jim Gaffigan, who's best known for his legendary riffs on Hot Pockets, bacon, manatees, and McDonald's, expresses all the joys and horrors of life with five young children--everything from cousins ("celebrities for little kids") to toddlers' communication skills ("they always sound like they have traveled by horseback for hours to deliver important news"), to the eating habits of four year olds ("there is no difference between a four year old eating a taco and throwing a taco on the floor"). 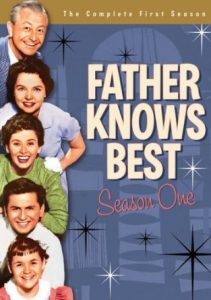 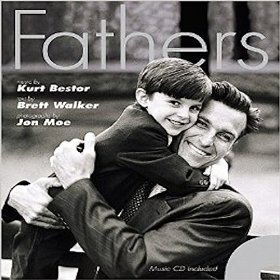