Chuck Berry is one of the rock and roll music pioneers that changed the direction of American music. His ability to transform his poetic lyrics into rock and roll music makes him the most creative. His eclectic style was influenced by other music genre such as the rhythm and blues, country western, jazz and pop. While he has over twenty-five recordings that have hit the charts of the Billboard Hot 100, My Ding-a-Ling was his only U.S. number-one single. Listen to some of Chuck Berry's tunes from our digital collections. 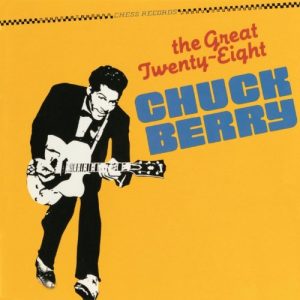 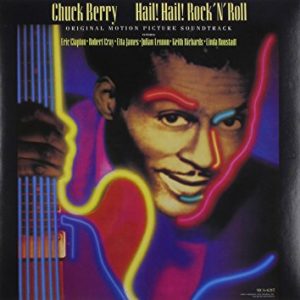 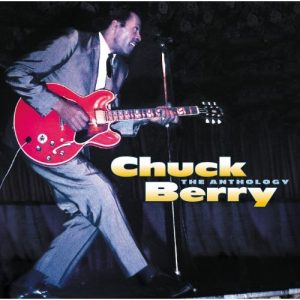 The Anthology by Chuck Berry 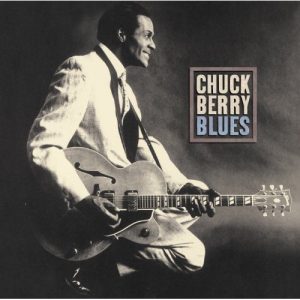