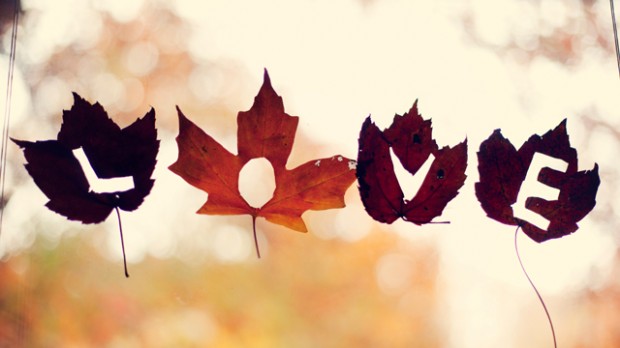 There’s nothing more gratifying than getting our hands on a story that pulls us in from the first sentence, keeps us up way past our bedtime and makes us wish the story continues long after we’ve read the last page. However, as many times as we read them, nothing is quite as fulfilling as that first read. But, yet, when we return to them, we fall in love all over again. Here are five of our all-time favorite novels (in no particular order) that we can read over and over and over again:

Ahab's Wife, Or, The Star-gazer

Naslund got her inspiration for this novel from a one-line reference about Ahab’s wife, Una, in Hermann Melville’s classic adventure story, Moby Dick. At 668 pages, it appears almost as intimidating as Moby, but it’s not as symbolic, which makes this a much easier read. The story covers Una’s life from age 12 to her death. One of the first woman-behind-the-man books that are so popular right now, this is a great read if you are a fan of The Aviator’s Wife or The Paris Wife.

When Phoenix Small was a child, she was almost killed by an old player piano. Now 24, she is trying to launch her career as an R&B singer. On a visit to the Scott Joplin House in St. Louis, Phoenix starts to experience brief, odd encounters with a ghost, who may just be “The King of Ragtime.” Stunningly original, Joplin's Ghost is a novel filled with art and intrigue -- and is sure to bring music to readers' ears. Readers who love this paranormal story may also enjoy Walter Mosley’s The Tempest Tales.

Clay Jensen and the rest of the students at his high school are still in disbelief that Hannah Baker committed suicide two weeks ago. Now a package has been delivered with 14 cassettes. In the first one, Hannah tells him that there are thirteen reasons why she ended her life. If he listens, he’ll find out why she did it. He spend the night crisscrossing town with Hannah’s voice as his guide. On his trip, he learns about Hannah’s pain, and the results changes his life forever.  A must read for tweens, teens and their parents. Readers who learn something from Hannah’s ordeal, may receive additional insight into the teenage mind by reading Erin Jade Lange’s Butter.

Hotel on the Corner of Bitter and Sweet

Ford’s debut novel catapulted him to a New York Times bestselling author. This tender and poignant story opens when Henry Lee comes upon a crowd gathered outside the Panama Hotel, once the gateway to Seattle's Japantown. It has been boarded up for decades, but now the new owner has made an incredible discovery: the belongings of Japanese families, left when they were rounded up and sent to internment camps during World War II. As Henry looks on, the owner opens a Japanese parasol. Henry’s mind immediately returns to the 1940s, at the height of the war, when young Henry's world is a jumble of confusion and excitement, and to his father, who is obsessed with the war in China and having Henry grow up American. From Seattle’s jazz scene to the internment camps to the present day, Ford’s novel uses dueling timelines to weave a story that readers won’t soon forget. Fans of this enduring story of hope and the human heart will also want to read Midnight in Broad Daylight by Pamela Rotner Sakamoto.

Memoirs of A Geisha

A decade in the making, Memoirs of a Geisha spent two years on the New York Times bestseller list after its 1997 release. Written as a true confession from one of Japan’s most famous geisha, Nitta Sayuri’s life story begins in 1929 when she is nine years old. She is sold to a renowned geisha house where she learns to transform herself. Readers get an insider’s look at the rigorous arts of the geisha: dance and music; wearing kimono, elaborate makeup and hair; pouring sake to reveal just a touch of inner wrist; competing with a jealous rival for men's solicitude and the money that goes with it. Fans of this exquisite novel may also enjoy The Binding Chair by Kathryn Harrison.