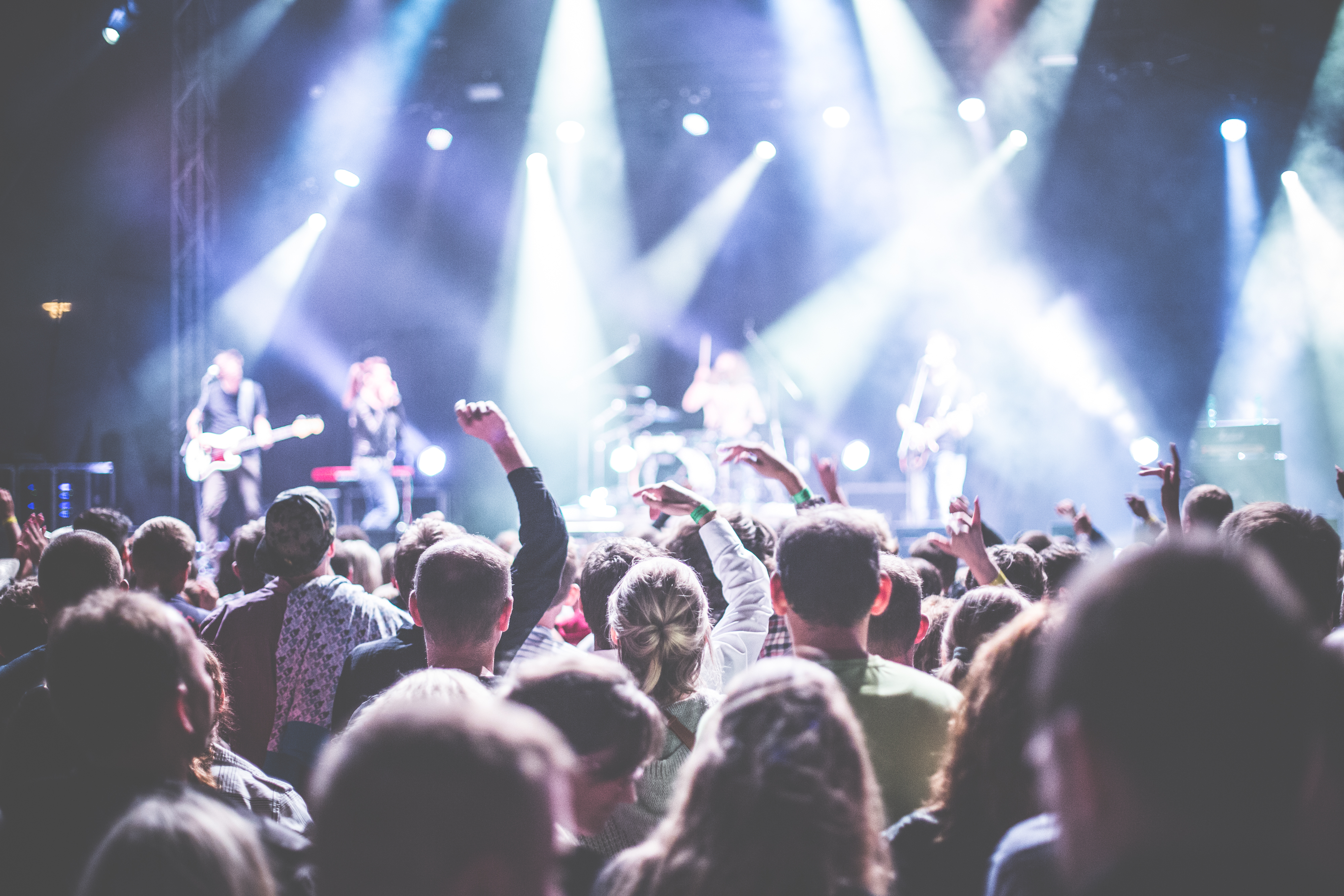 A Visit From the Goon Squad - Jennifer Egan's Pulitzer Prize-winning short-story collection (or is it a novel?) features several musicians, bands and members of the entertainment industry. Since a theme is that the inevitable march of time is the true crusher of dreams, Egan's book doesn't paint as rosy a picture as some more aspiration stories about stardom.

Almost Famous - This semi-autobiographical film by directed Cameron Crowe is one of his most enduring works. It's a coming-of-age story for our intrepid cub reporter whose fierce earnestness is pushed up against the jaded trappings and sadness of stardom.

The Commitments - This, Roddy Doyle's debut novel and the first third of his Barrytown Trilogy, is the story of an eleven-piece soul band from Dublin. Realistically, the entire novel should have been a series of phone calls from band members about how they can't make practice because of work or other obligations. Speaking from experience, it's hard enough to synchronize three people's schedules, but eleven? Clearly, Doyle is a better storyteller than I am, as instead he chose to focus on the politics of Dublin and the egos and jealousy that come with success.

This Is Spinal Tap - Rumor has it that Aerosmith's Steven Tyler took great offense when he first saw This is Spinal Tap. Aerosmith had just begun to implode from drugs and excess. During the recording of its album Rock in a Hard Place, the band lost both its guitarists (who later returned), and the album was an experimental affair with synthesizers and vocoders throughout. To add insult to injury, Rock's cover featured Stonehenge prominently. Although the documentary was released a couple years after Aerosmith's album, its creators were mum on whether they served as any inspiration. The fact that Tyler was only one of many musicians who swore the film was about them only served to prove its verisimilitude in capturing the excess and self-importance of the era.

Star Wars - Episode IV: A New Hope may not be the first movie you think of when you think of fictional musicians. You can be forgiven for forgetting about Figrin D'an and the Modal Nodes, the house band in Mos Eisley's Cantina. Their hit song "Mad About Me" is immediately recognizable (especially to Lucasfilm lawyers, so you'll have to fill this in yourself), and even a lightsaber-fuelled bar fight isn't enough stop them for very long.