Horror Films are designed to frighten us. There is the thrill of being entertained by these sacry movies with terrors of the unknown and intrusions of evil forces. These classic films of horror were made by Universal Studios from the 1920s through the 1950s. Watch these Universal Monsters from the Hoopla Digital collection. 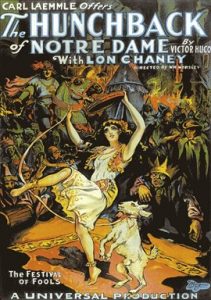 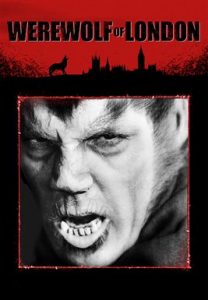 Despite warnings that the region is dangerous, Botanist Wilfred Glendon (Henry Hull) travels to Tibet in search of the "Marifasa Lupina", a rare flower which blooms only in moonlight. Back in London, Glendon is visited by the enigmatic Dr. Yogami (Warner Oland), who tells him that a current rash of murders is the work of two werewolves. Yogami also claims that the only antidote is the blooming "Marifasa" flower, which keeps the werewolves from harming the ones they love. Glendon scoffs at Yogami's stories, until the next full moon! 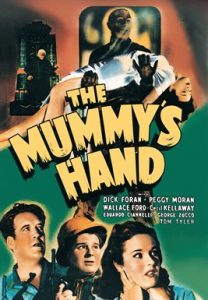 In this acclaimed follow-up to the popular original, an expedition of American archaeologists, headed by Steve Banning (Dick Foran) and Baby Jenson (Wallace Ford), travels to Egypt in search of the undiscovered tomb of the Princess Ananka. There they soon discover the clues that lead them to a 3000-year-old mummy, who is guarded by a sinister high priest (Eduardo Ciannelli). Reluctantly funded by a magician (Cecil Kellaway) and his beautiful daughter (Peggy Moran), the expedition has its hands full battling the mummy, who goes on a killing rampage during each full moon, in this frightening chiller masterpiece. 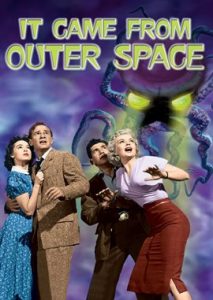 Amateur astronomer John Putnam (Richard Carlson) and his fiancée Ellen Fields (Barbara Rush) are stargazing in the desert when a spaceship bursts from the sky and crashes to the ground. Just before a landslide buries the ship, a mysterious creature emerges and disappears into the darkness. Of course, when he tells his story to the sheriff (Charles Drake), John is branded a crackpot; but before long, strange things begin to happen, and the tide of disbelief turns...Based on a story by acclaimed writer Ray Bradbury, "It Came From Outer Space" is a science fiction classic that is as thought-provoking and tantalizing today as it was when it first "landed" on the sliver screen.