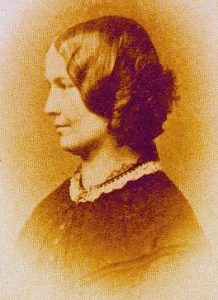 Charlotte Brontë was a middle child, born third after two other girls, and it turned out that she became the responsible, older sister, due in large part to the deaths of her sisters, Maria and Elizabeth. 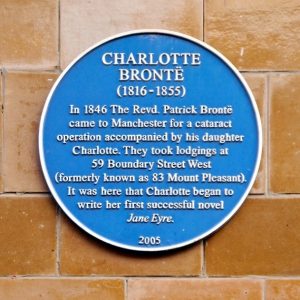 A clever, witty, and very opinionated woman, Charlotte was also deeply passionate. Not in the same regard as her sister, Emily, though. Where Emily was a raging fire of emotion, Charlotte was thunderstorm at sea. She could experience moments of deep melancholy, depression, and heartbreak. Her tears flooded the world in a hot mess of emotion, yet her words were probably the most measured and thought-out thing in her mind. How one can articulate their deep emotional turmoil in so eloquent a prose is an amazing feat. It was obvious that Charlotte was a woman ahead of the curve, and like many of her contemporaries for the years to come, it could be quite depressing. Imagine knowing what you know and feeling what you feel, only to be told that, “Literature cannot be the business of a woman's life, and it ought not to be. The more she is engaged in her proper duties, the less leisure will she have for it even as an accomplishment and a recreation.” (British Library) 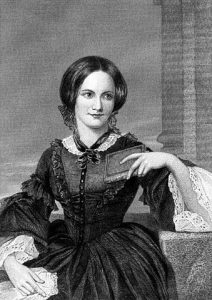 Brontë’s work is a clear synopsis of these feelings—the frustration of battling the disapproval of the people in her life for possessing the feelings of an intelligent woman, an eloquent and passionate woman. 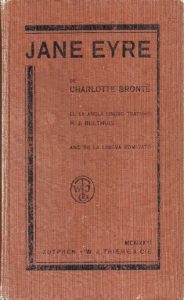 Jane Eyre’s rant about the condition of women reflects the conditions that Jane would face, being a writer, caretaker for her family, and later a wife and almost mother:

Women are supposed to be very calm generally: but women feel just as men feel; they need exercise for their faculties, and a field for their efforts, as much as their brothers do; they suffer from too rigid a restraint, to absolute a stagnation, precisely as men would suffer; and it is narrow-minded in their more privileged fellow-creatures to say that they ought to confine themselves to making puddings and knitting stockings, to playing on the piano and embroidering bags. It is thoughtless to condemn them, or laugh at them, if they seek to do more or learn more than custom has pronounced necessary for their sex. (Jane Eyre, pp. 130-131) 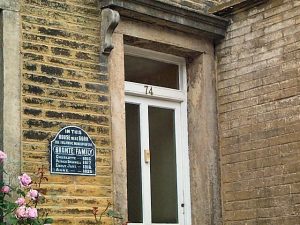 It may come as a surprise to some that Bronte actually did marry. By then, most of her family had died of consumption, so she was all that was left of the Brontë family. She married Arthur Bell Nichols, one of her father’s curates. It was a short marriage—only nine months. In that time, you see a total change of self, a more censored self. Arthur didn’t like her free spirit seeping through the pages of her letters.

Books to check out: